Stranger Things has been one of the flagship Netflix Original Series since it debuted in 2016. With such heavy references to 80s pop culture, the series naturally would dabble in video games today. DLC and themed-cosmetics have been released here and there, but next year, a new Stranger Things VR game will be available.

This past weekend, the VR game was announced by the Stranger Things Twitter account. There was a Stranger Things VR experience on PS4 was made back in 2017, but it looks like this one will be deeper and more current. 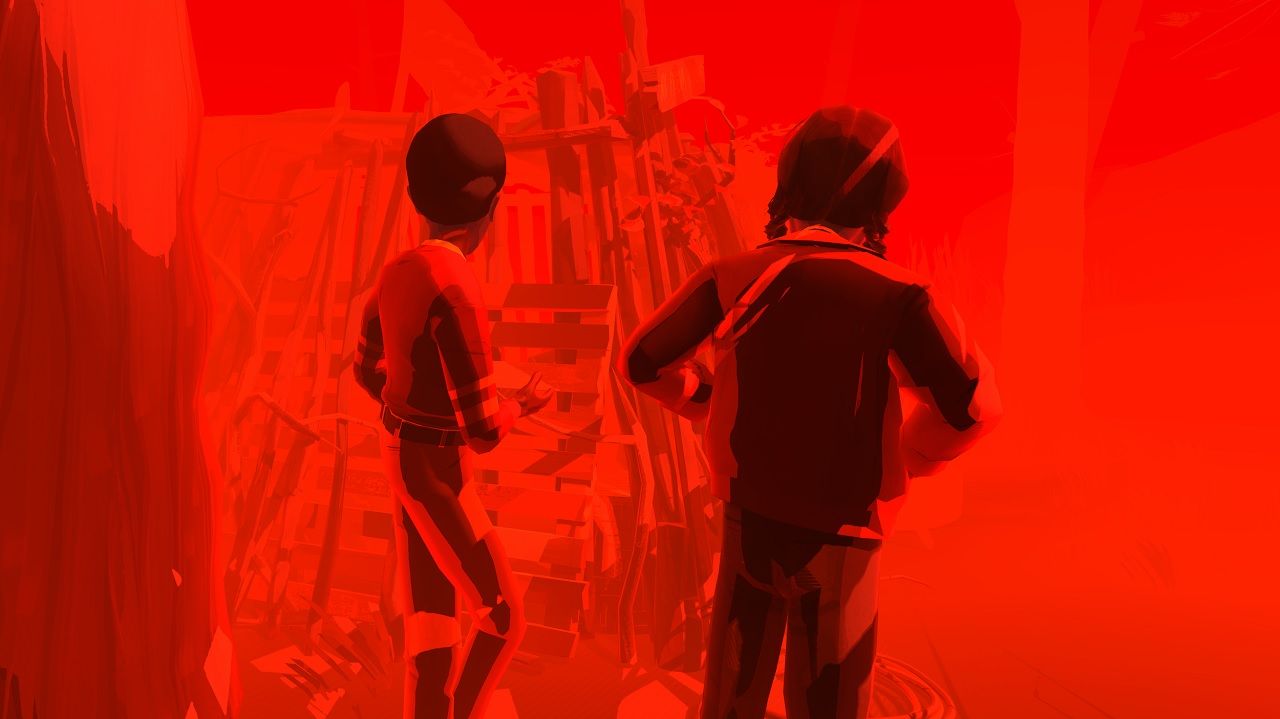 The trailer shows several short gameplay sequences in the Upside Down. You will be playing as Vecna. Vecna is the main threat or villain who appeared in season 4 and will return in season 5. His power allows him to possess people in the real world and open gates linking it to the Upside Down.

ever want to spend a day AS vecna? now you can with Stranger Things VR coming winter 2023 to a VR headset near you! pic.twitter.com/X9gLze9ord

With the trailer being so short, it is hard to estimate the scope of the game. We do see Vecna taking on Demogorgons, as well as a young Eleven. The locations look like the Upside Down and Upside Down-ified versions of the real world. Images shown by the developer show Max and Lucas, and a battle with Eleven.

Stranger Things VR is expected to come out in Winter 2023. It is being developed by Tender Claws. So far, no specific VR platforms have been announced.

Will you be trying out Stranger Things VR? Let us know in the comments below.