Sonic Frontiers Director Morio Kishimoto has just given the gaming public some details regarding the status of the game. According to him, it “still has a long way to go.” 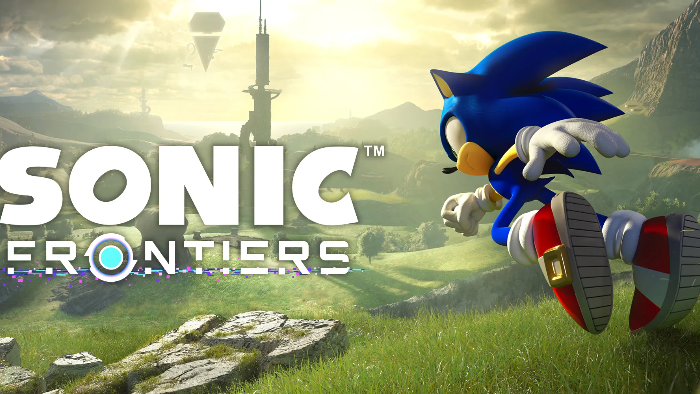 This is actually the first time that Kishimoto has spoken since the game launched to the gaming market. Moreover, devs want fans to know that they are treating the release as a test. “We have been busy since the release date,” he continued. The development team is “checking out the opinions of the critics and players.”

“We still have a long way to go,” he added. “We will take this seriously as a global play test.” Sonic Frontiers has gotten a lot of praise from critics and gamers a like since its official release. However, there are still some players who think that the game takes a too ambitious approach to changing up how he performs in an open world setting.

Many Sonic Frontiers players described the titular hedgehog as too sluggish to control. It would seem that many fans are having a bit of a struggle when it comes to maneuvering him across a wide variety of exploration, dull combat, and platforming challenges. The story telling in Sonic Frontiers is relatively lightweight. However, it is bound to keep players—both young and old—engaged.

Furthermore, Sega also confirmed to Sonic Frontiers fans that they should install the DLC before starting a new game. This refers to the period before they complete the tutorial portion of the game. Plus, players are advised to update the game to its most recent patch before installing the DLC.

Shadow Warrior 3: Definitive Edition Announced For Multiple Platforms
Next
This Enigmatic Game is Nearly Free on the Nintendo Switch eShop
Previous
We Were Here Forever Navigates Its Way Onto Consoles