Street Fighter 6 Beta Is Back Online

Street Fighter 6 devs ran its beta for a few days earlier this month. They wanted the franchise’s following to test for themselves what the game has to offer. Plus, it was also an efficient way for players to practice their techniques—even just for a weekend.

The Street Fighter 6 beta ran only from October 7th to the 10th. Devs reportedly deleted its executable file following the expiry of its play test. However, it has come to light that multiple fans are still able to access it. Many of them were able to hop into the Battle Hub and even have duels with each other. Some of them also took the time to socialize in the lobby outside of any active matches. 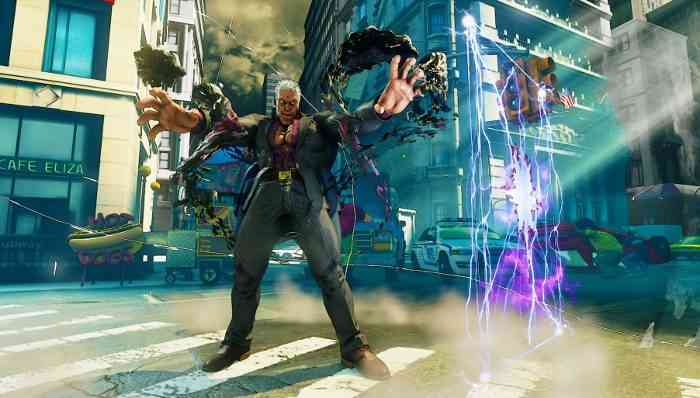 It has been over two weeks after Street Fighter 6’s beta ended. Still, screenshots of some players enjoying the Battle Hub are making their rounds all over the Internet. Clearly, many found a way to sidestep the beta’s expiry to hang on to it a tad bit longer.

At the moment, it remains unclear why and how Street Fighter 6’s beta is accessible once again. Capcom has not said anything about second phase for the beta. With that said, many fans are speculating that devs may have made a mistake. Perhaps a staff member accidentally turned on something that they should have kept turned off.

Also, Capcom could also be possibly doing a testing of their own. It just so happens that some diehard fans would not let go of the beta files. According to the most popular speculation, this is how some players are able to get in to the beta. However, it is best that fans manage their expectations since this will most likely not last too long.