Prepare to enter a universe of sci-fi and fantasy. One where every choice you make matters. Today GoldKnights and Prime Matter unveiled a brand new trailer for their newly released souls-like RPG, The Last Oricru. Releasing yesterday, the game invites players to a brand new adventure on a world far away. A press release provides more details on the game itself. Additionally, the new live action trailer gives players a look at the characters and gameplay. 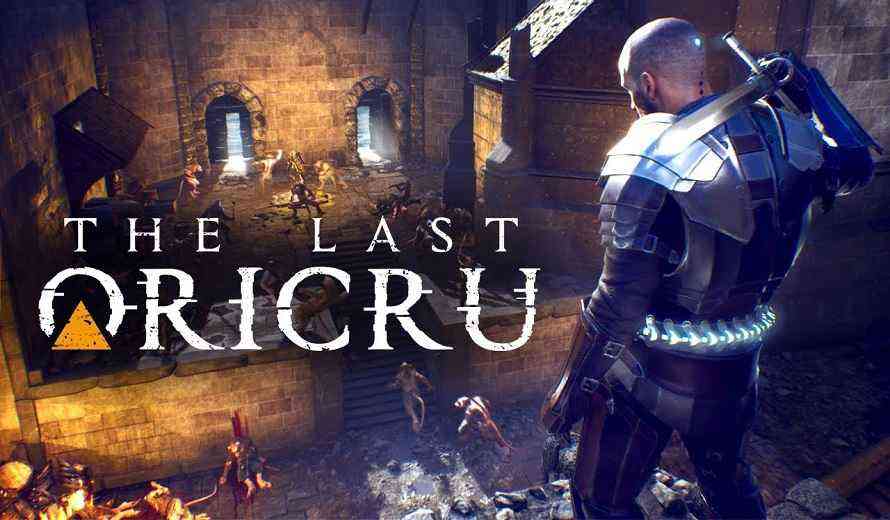 The Last Oricru introduces players to Silver, a human who has a crash landing on an alien world. The planet, Wardenia, is in the midst of a bloody war between multiple factions. Importantly, players can choose which factions they want to side with, or betray, as the game unfolds. Of course, factions aren’t the only choice players will make and each choice you make has impact on how the game’s story develops. Importantly, the game is designed as both a single player experience and a split screen co-op game. In fact, some items and spells are designed with two player synergies in mind. Of course, players can also explore the vast variety of items and figure out a play style that suits them.

The new live action trailer shows off two characters being cosplayed. The main character, Silver, and Queen Hadriana. Additionally, the two characters play as themselves in the gameplay footage. Check it out.

The Last Oricru is available now on Xbox Series X/S, PlayStation 5, and PC. So, what side will you choose?

The Last of Us Part I Will Now Release On PC In Late March 2023
Next
Befriend the Greek Gods in Mythwrecked: Ambrosia Island
Previous
Dragon Ball: The Breakers Has Officially Launched On Multiple Platforms