Earlier this year, at Nintendo Direct, the developers behind Factorio, a very popular construction and management simulator, announced that the game would be heading to the Nintendo Switch in October. Today, the game has officially been released on the platform and the team is excited! Interested fans can get their hands on the game through the Nintendo eShop at a price of $30.00USD and there is a demo available to help players decide. Furthermore, the game is only available digitally. 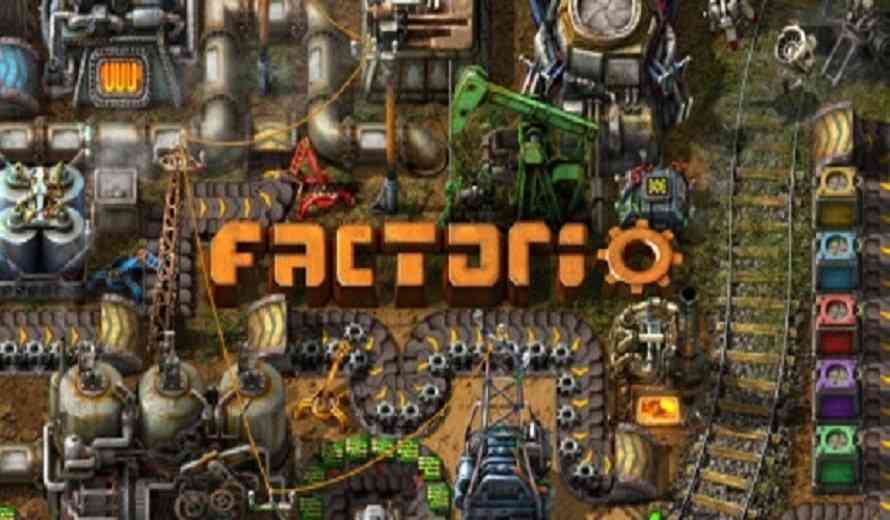 Players that purchase the game can report bugs, which are to be expected, and note that the developers have discovered some issues including loading of maps, sound issues and LAN discovery. Furthermore, players can expect that these issues will be fixed over time.

Additionally, players that purchase the Nintendo Switch edition will benefit from great performance including 30-60FPS on TV and handheld mode and support for the game through controller and keyboard and mouse. Also, players can get used to the product using the Practice and Tutorial modes.

In Factorio, which launched on PC via Steam in 2020, players will be able to build and maintain a colony of factories by mining resources, researching technology, building infrastructure and much more. The game slowly develops from cutting trees and mining to building industrial complexes, refining oil and improving on robotics. The journey through the game is unique and there are a ton of options available to each player.