Hadar is the first original IP from CD Projekt. According to multiple reports, it is going to be another role playing series. This is their first time in 30 years to create an entirely new universe from scratch. Fans are very much excited to know more about this new IP. However, it would seem that devs are keeping thins behind closed doors. 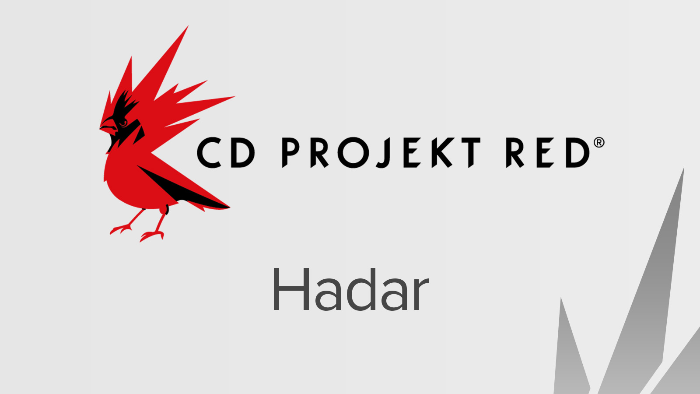 “We are not providing any specific dates in terms of the start of the pre-production of the title,” said CD Projekt SVP of Business Development Michal Nowakowski. “We are still at the phase of building that setting and this is the part that is preoccupying the core team working on it.”

Fans may think that Hadar devs are going to step away from story lines that are relatively similar to The Witcher of Cyberpunk. However, it would seem that they do not want their fans to expect too much of a departure from the usual.

“When it comes to the genre, we do certain types of games,” he added. “I think it is safe to assume that we want to continue to do the games within that kind of genre so you can imagine what kind of game to expect.”

It has also come to light that devs have actually been playing around with the idea for Hadar a few years ago. Last year, early stage conceptual work for the project finally commenced. “For the first time in our history, the IP is being incubated entirely within CD Projekt Red,” he added. “It is important to understand right now we are still working on basic concepts and laying the groundwork for this new franchise.”

Are you excited for CD Projekt’s new IP? Let us know in the comments below.