Dramatic Lab’s Star Trek: Resurgence Has Been Delayed Until 2023

Dramatic Lab’s Star Trek: Resurgence Has Been Delayed Until 2023

Dramatic Labs is a team of more than twenty persons who worked on Telltale games from writers to designers and producers. The team announced Star Trek: Resurgence, a narrative game based on the famous series. Unfortunately, Dramatic Labs has announced that the game’s release date will be delayed, from 2022 to April 2023. Fans can look forward to the game’s release in 2023 on PC, PlayStation 4, PlayStation 5, Xbox One and Xbox Series X/S. 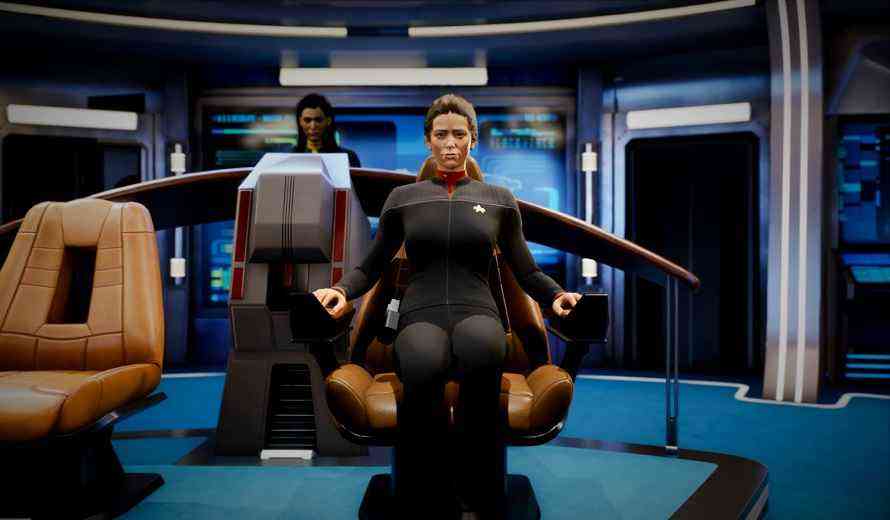 In its statement, the team stated that it was working hard on making its 2022 release but required more time to polish the game and make it more immersive. Furthermore, the team closes by thanking fans for their patience. In the game, players will jump into the Star Trek world filled with dialogue choices, relationship building and exploration. Moreover, players will be able to enjoy two playable characters with gameplay switching between the characters similar to Game of Thrones or Tales from the Borderlands.

Additionally, fans of Star Trek can look forward to an all new crew on the Starship along with fan-favorite characters. Star Trek: Resurgence is set in 2380 following the feature films.

In the video game industry, after the pandemic, delays in video games became very common. Thus far, games such as Marvel’s Midnight Suns and The Settlers were delayed, to allow for more time to work on the title. The good news is that 2023 is full of fantastic games set for release!

What are your thoughts on Star Trek video games? Do you enjoy the universe? Are you interested in Star Trek: Resurgence? What do you think about the delay? Are you looking forward to the game? What aspect of the game are you most interested in? Let us know in the comments below or on Twitter and Facebook.