While it’s easy to think of sci-fi video games being all about aliens and explosions,  it doesn’t always have to be the case. One IP has been taking a different approach to alien life for decades and has done so with a singular philosophy on mankind’s encounters with another species. Star Trek does away with the trope of humans needing to shoot and eradicate other creatures – among many other tropes – in favor of delivering a message of tolerance, communication, and peace.

With that in mind, the people at Dramatic Labs asked the question: Why hasn’t this been done with a linear, narrative game? The genre itself is intended to delve deeply into a story and create something unique and heartfelt. It’s a style of game meant to be thought-provoking and emotional. For fans of Star Trek, this sounds like a perfect pairing, and it’s honestly surprising it took this long to pair the two together. Star Trek: Resurgence finds that perfect connection we never knew we needed. 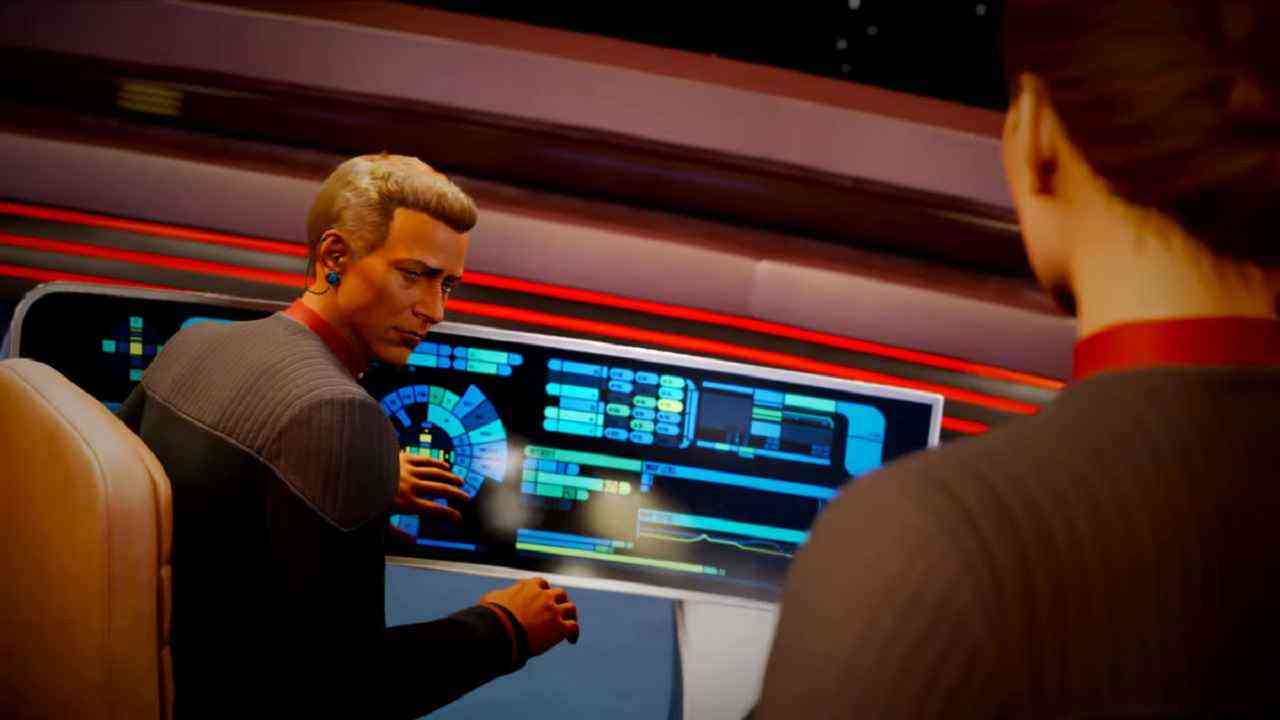 Star Trek: Resurgence gives us two new characters to encounter through the game: Captain Jara Rydek and Petty Officer Carter Diaz. As players progress through the game, they swap between the two in short segments, much like the show following two different characters in an episode. Each one is distinct in personality and tone, but still likable characters who are easy to sympathize with. Captain Rydek is a professional and understands her position of authority, but she also doesn’t deny her emotions. She’s a well-rounded character who can handle pressure. Certain moments come up that really highlight that she is a person more than an officer. She reminds me of a combination of Picard and Janeway.

Petty Officer Diaz is smart, relatable, and down to earth (figuratively, of course) He genuinely likes and believes in the Federation. He wants to move up the ranks and he perfectly represents someone eager and willing to prove themselves. He is like a blend of Harry Kim and Geordi La Forge Exploring the story set before them, I was genuinely disheartened when my time with Star Trek: Resurgence came to an end because I needed to know more. I needed to see what happens next. 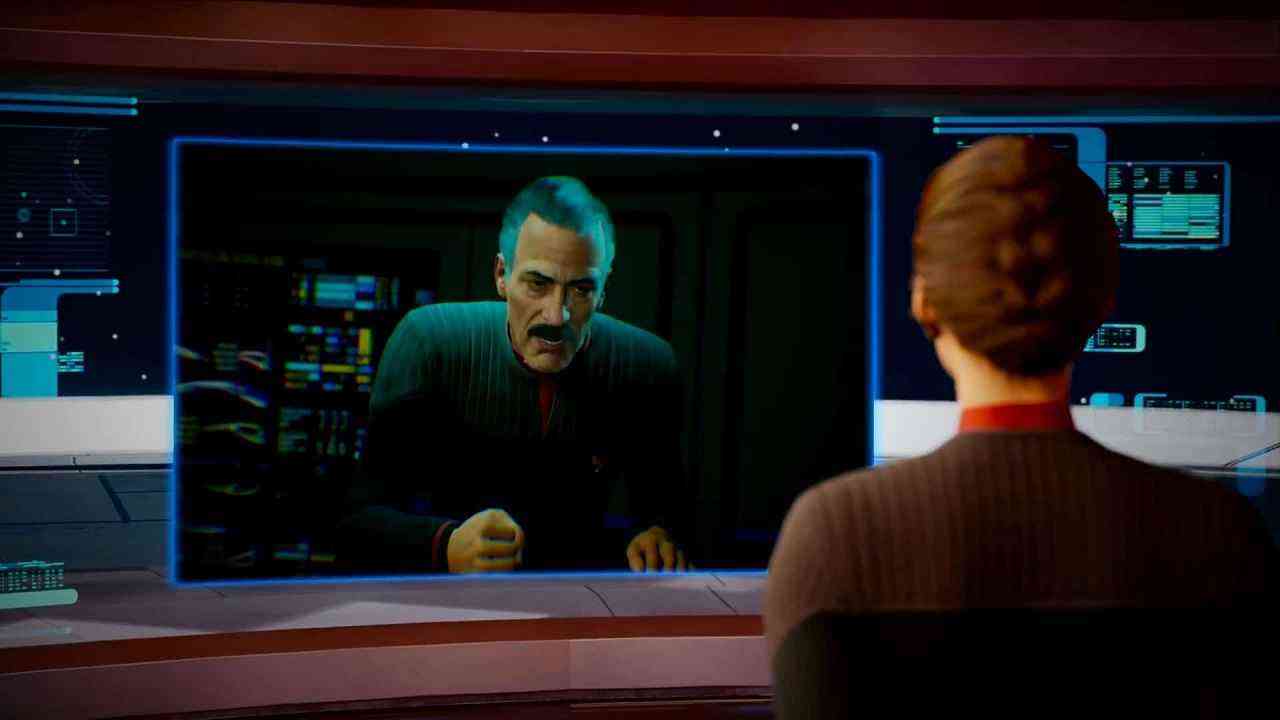 The writing was everything you would expect from a team comprised of 20+ members of Telltale. The dialogue feels real and believable. It doesn’t feel like an awkward exposition dump, but rather a proper foray into the Star Trek universe. What I like most were the multiple dialogue options that presented themselves. Nothing feels like it’s the wrong, bad, or evil answer. I could see each character saying those lines and delivering them without it feeling like a jarring departure from their established personality.

That kind of character consistency can be rare in games with branching dialogue options, but the fact it stayed true to these characters had me even more engrossed in the experience of Star Trek: Resurgence. As a captain, I was told to remain neutral during the resolution of a conflict. I managed to do so – to a point – until things grew heated between both parties and I was forced to make a decision – with a time limit no less. The weight of that forced-choice felt heavy. I ran the clock almost to the very end before having to decide, and never have I felt that kind of emotional pressure on my shoulders from an A or B choice before. Aesthetically, Star Trek: Resurgence has a ship – the U.S.S. Resolute – that is comfortably familiar, using hallway designs from the TNG era, while their uniforms are more reminiscent of Voyager. It feels like its own, brand new story within the established universe and I can’t wait to see where it boldly goes. 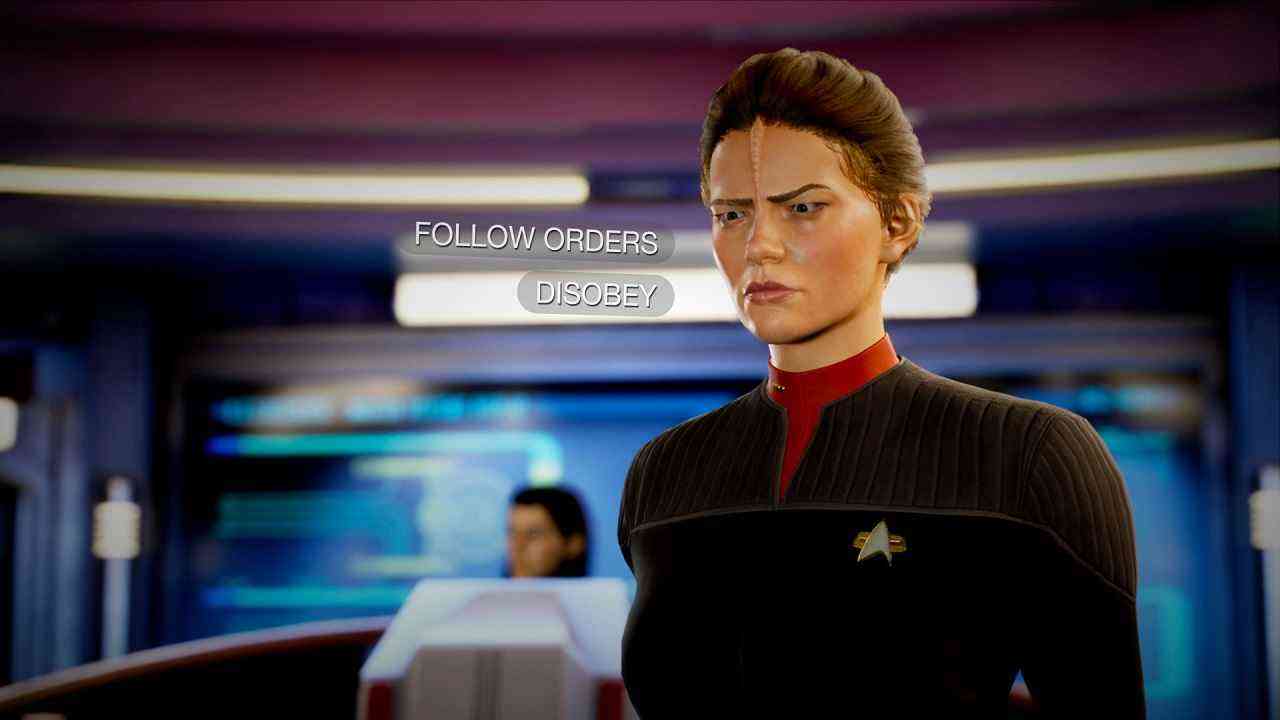 Star Trek: Resurgence is set for release later this year on PlayStation 4, PlayStation 5, Xbox One, Xbox Series X|S, and the Epic Game Store. For more information, check out the game’s official website, and for even more coverage of Summer Game Fest be sure to keep it locked on COGconnected. 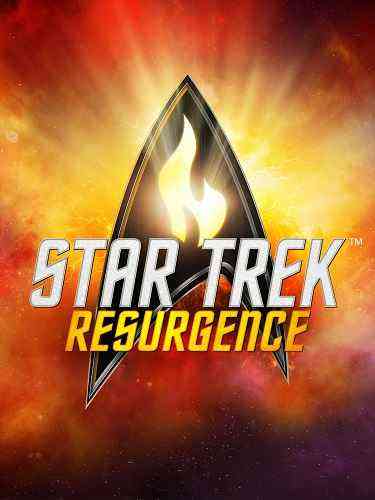