Bandai Namco Entertainment is one of the biggest video game publishers in the world. The company recently released Digimon: Survive, which was well received by the community. Today, the team has announced a new game in the universe, Digimon World: Next Order. The game will release on CP via Steam and the Nintendo Switch on February 23rd, 2023. The game focuses on collecting and raising monsters in the Digimon universe.

In the game, players as Shiki or Takuto will embark on a journey to solve a Digi-mystery and restore order to the world after the Machinegramon took it over. Furthermore, players as a Digidestined, will meet various Digimon and recruit them as companions along the way. Players must explore the world, strengthen bonds and stop virus-infected Digimon from causing destruction. Moreover, in the trailer, viewers get a first look at the game. 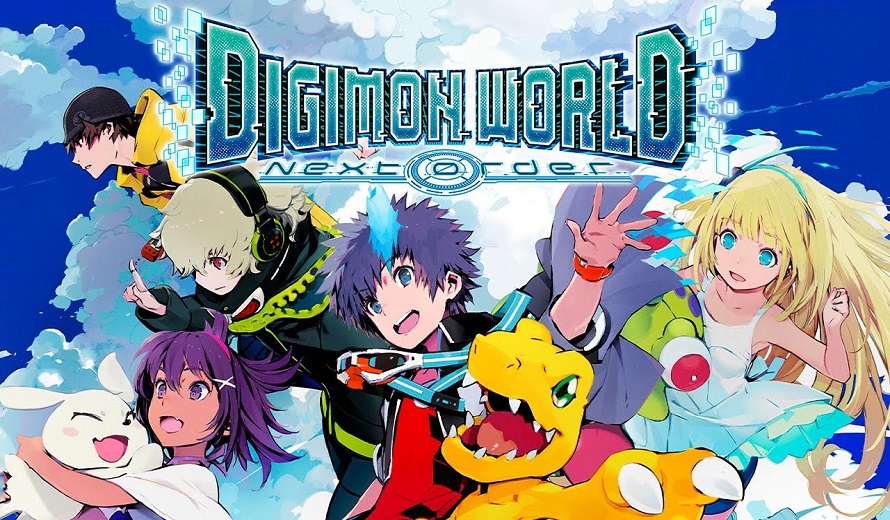 Additionally, players will have an expansive roster of over two hundred Digimon to collect and can improve them by training, feeding and Digivolving. Also, players will meet many characters on their journey through the town of Floatia, which serves as a home base. Digimon World: Next Order is filled with endless possibilities.

Summer Nguyen, Brand Manager at Bandai Namco, stated, “We are excited to Digi-debut this beloved title on new platforms so that fans can return to the magic of Digimon World: Next Order or so that a whole new Digi-generation can experience it for the very first time!”

What are your thoughts on Digimon games? Are you a fan of Digimon: Survive? Are you interested in Digimon World: Next Order? What aspect of the game are you most interested in? Did you enjoy the trailer? Let us know in the comments below or on Twitter and Facebook.