Back to the Futon

Indie developer Artefacts Studio in partnership with Dear Villagers are back with an announcement. Today, the third and final expansion for The Dungeon of Naheulbeuk: The Amulet of Chaos has been unveiled. The expansion, named Back to the Futon, take our heroes on an adventure through time and space. Of course, a press release provides more details on the expansion. Additionally, the release date trailer for the expansion gives players a glimpse of what’s to come. 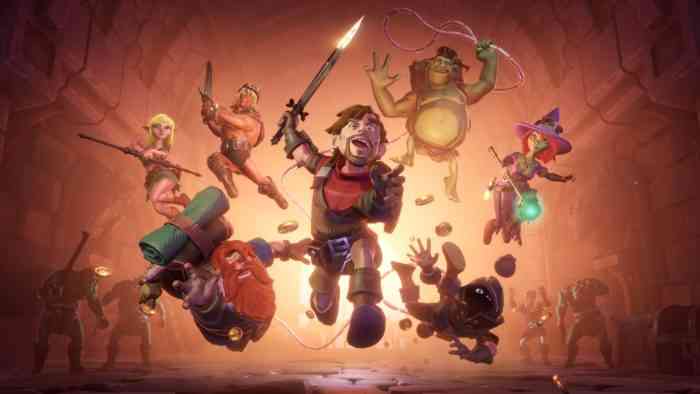 Back to the Futon is taking everything that makes the base game great and adding to it. At around 20 hours long, the expansion is roughly half the size of the base game. It introduces players to a quest to solve the temporal anomaly once and for all. Of course this means players will face time travelling craziness, as well as, multiple challenges and enemies. Additionally, Back to the Futon adds new legendary items, skills, gameplay mechanics, and more. Importantly, players can now reach level 16 offering them new passive and active skills along with new gear.

Players can get a glimpse of the new expansion in the release date trailer.

The Dungeon of Naheulbeuk: The Amulet of Chaos- Back to the Futon is releasing on October 3rd. It will be available on PC, Xbox, PlayStation, and Switch consoles. So, are you ready for the conclusion of this epic tale?