The Division Heartland Is Taking Registrations for Closed Alpha Tests

Tom Clancy’s The Division Heartland is already taking registrations for closed alpha tests. These will be for the next chapter of Ubisoft’s loot shooter franchise. Devs gave fans a glimpse of Silver Creek during today’s Ubisoft Forward showcase.

Silver Creek is The Division Heartland’s middle America setting. It is basically where the Strategic Homeland Division is deployed to fight for peace. 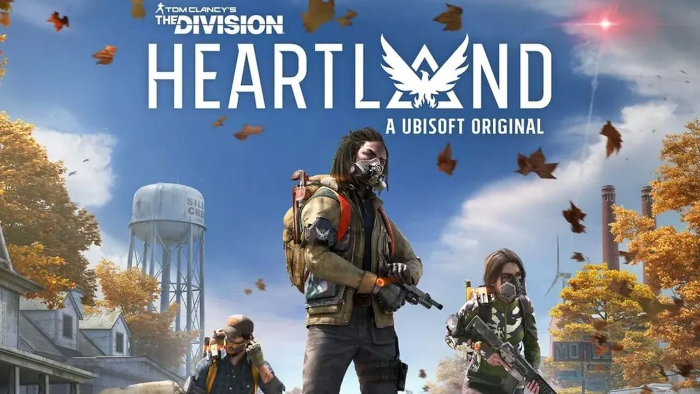 Keith Evans, a developer from Red Storm Entertainment, confirmed to The Division Heartland fans that the game is going to be a free-to-play survival action shooter. Players will have to do what they can to protect Silver Creek from rogue SHD agents. There will also be some new enemy factions and a society that is ravaged by The Dollar Flu.

Fans who want to participate in the closed alpha tests can head on to TheDivisionHeartland.com to register. Unfortunately, devs did not provide a specific date for when the tests will officially commence.

Ubisoft also confirmed that Seasons 10 and 11 of The Division 2 will arrive later this year. These new seasons are going to introduce new Manhunt targets. According to multiple reports, they will draw on the game’s canon to bring back new enemies and companions.

Furthermore, The Division Resurgence, which is the franchise’s mobile adaptation, is getting a closed beta as well. According to devs, its closed beta tests will be ready later this fall.