The ultimate choice for gaming – subscriptions and gift cards

Isn’t everyone’s dream to save money while doing something they love? Though gaming can be all sorts of fun, over time finding your type of game for a good price can become difficult. That’s why deals like the Xbox Game Pass or various gift cards make it easier during the process of discovering your next favourite title.

Can you save money on console gaming?

While there are many great subscriptions out there, Xbox Game Pass Ultimate takes the lead with the sheer amount of content it provides for your Xbox. Being allowed into Xbox’s game library with over 100 amazing games, which always maintains AAA titles, is a big step up for anyone looking to try out the newest releases cheaper. Right now, you can get your hands on phenomenal game franchises such as Battlefield, Doom, and Yakuza series, whereas there are many more to be found in the long list of games. Besides a growing library of titles, the subscription offers monthly perks, like in-game bonuses for fan beloved games, such as Halo Infinite and Forza Horizon 5. Ultimate Game Pass presents frequent discounts in their Microsoft shop, so you can always get good deals for a plethora of games each month. On top of everything else, this is a package deal as the Ultimate Pass also unlocks the Xbox Live Gold subscription, which means it’s free console multiplayer and free games each month. While there’s a lot to take in, one thing is clear – the Xbox Game Pass Ultimate saves your money and time, introducing so many benefits it might be hard to make the most out of it in a month’s time. 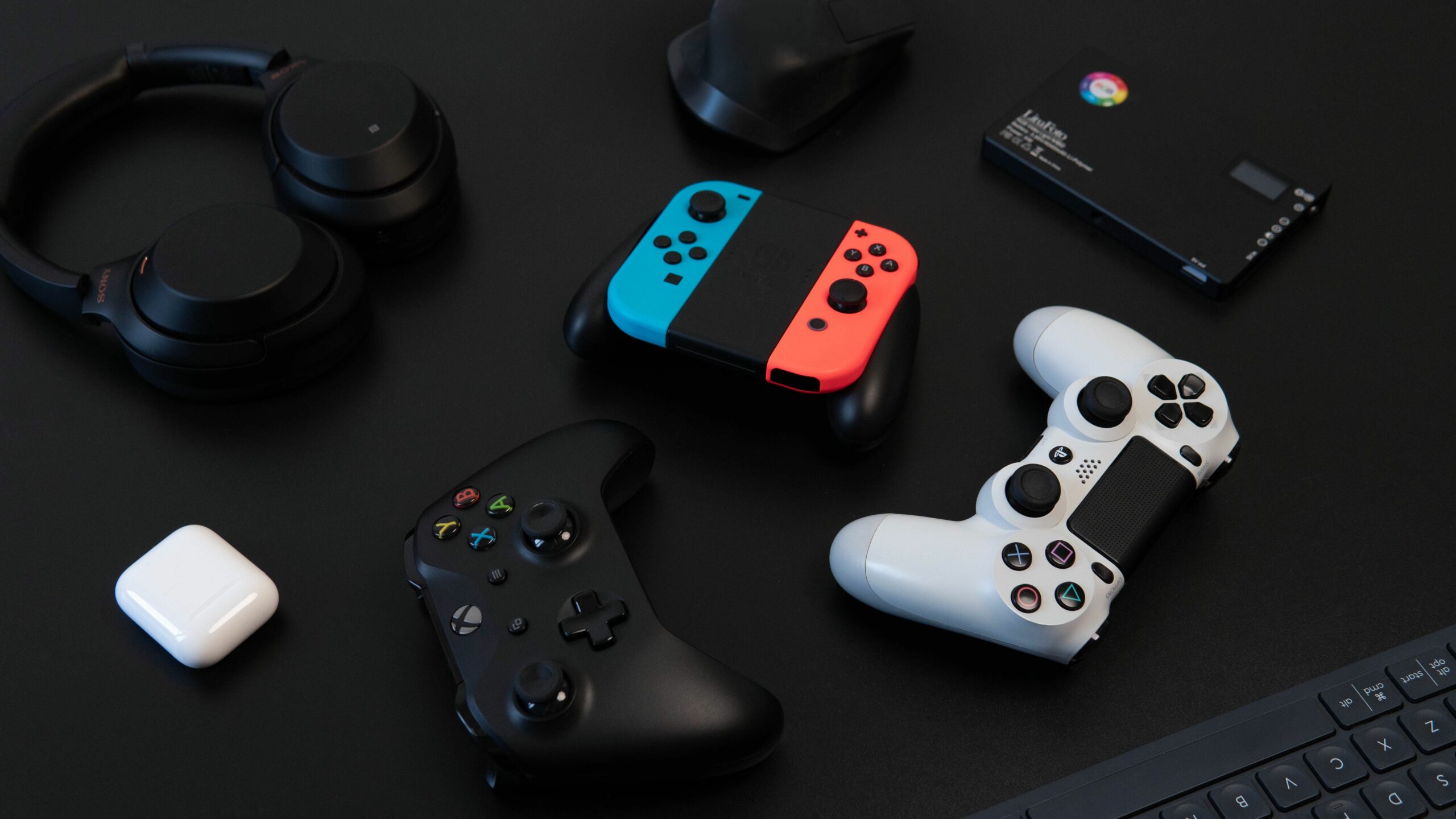 While subscription-based plans are a great way to explore various titles faster, without any additional costs, if you already decided on the game you want then the PlayStation voucher is your next best choice. There are many games for those seeking to use their PSN gift card. Some of the most popular AAA titles PS has to offer to their players include Nier: Automata, God of War, Bloodborne, and Final Fantasy 7: Remake. While some of the more recent titles are becoming more recognizable, be sure to check out Stray, Horizon Forbidden West, and LEGO Star Wars: The Skywalker Saga. If you can’t decide between so many choices, don’t worry, your PS gift cards don’t expire and make the perfect gift for loved ones!

Why is Nintendo Switch Online so important?

For Nintendo fans to enjoy their Switch to the fullest the Nintendo Switch Online is necessary as it adds to the gaming aspect of the console. There are two types of this subscription: individual and family. While the individual option covers everything for one user, the family option can give access to every for up to 8 people! The most cost-efficient solution would be to gather around your friends or family members and get the yearly membership, especially if you’re planning to use your NS often. You’ll need NS Online to gain access to online multiplayer games like Mario Kart 8 and Animal Crossing: New Leaf. Furthermore, NS Online offers cloud storage so you won’t need to worry about losing your progress during game crashes and other accidents. If you’re feeling nostalgic, the subscription gives access to a huge library of free classic games, so you can go back in time and try out multiple titles over different Nintendo consoles.

Doesn’t matter if you’re just looking to broaden your horizons and see what’s in store since spectacular subscriptions like the Xbox Ultimate Game Pass and Nintendo Switch Online allow you to do so much more. With impressive perks and titles all year round, you can stand to gain so much by finding amazing deals in digital game marketplaces like Eneba. So don’t wait and try out new and exciting titles today!


Sportsbook and The World Cup: All You Need To Know

The 3 great online board games to have a good time

What is Pay n Play casino?
Next
The Division Heartland Is Taking Registrations for Closed Alpha Tests
Previous
Sophie Valentine’s Cosplay Is Too Gorgeous To Miss