Slipgate Ironworks is an independent video game developer that has worked on various titles in the past. Some of these titles include Ghostrunners, Rise of the Triad and Paradise Lost. The company, along with Fulqrum Publishing, have announed a new, unique real time strategy game, Warpaws. The game is set in an alternate universe where dogs and cats head into war with inspired armaments from World War II. Fans can expect the game to release on PlayStation 5, Nintendo Switch, Xbox Series X/S and PC in early 2023.

In its forty-seven second trailer, fans were given an interesting first look at the game’s storyline as the narrator barks some orders before sending troops into combat. The trailer then shifts to the battlefield where players get a first look at the game’s action. Players must utilize skill, strategy and tactics as they wage all-out war against their enemies to the backdrop of slapstick humor and cartoon-inspired art. 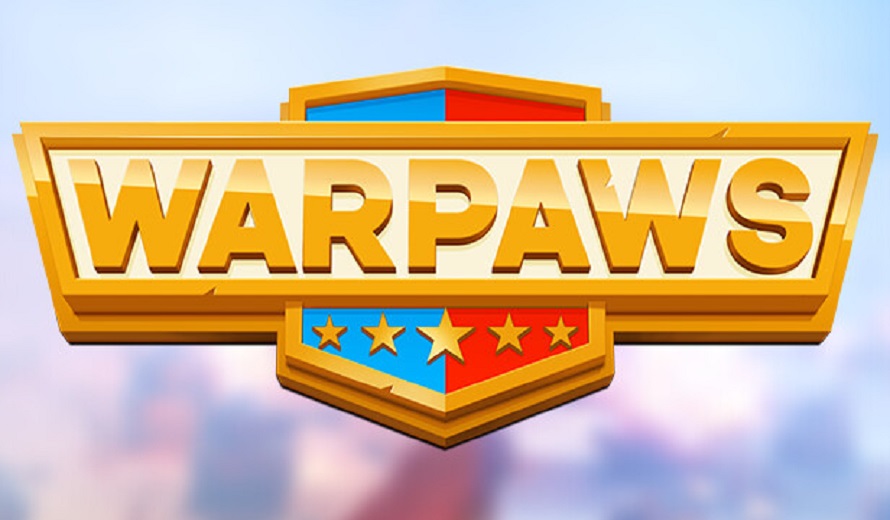 Furthermore, players can utilize five biomes in combat ranging from stealthy elites to soldiers armed with bazookas and a mix of gunners and pyros to suit any engagements. Moreover, as players progress, they can access the single-player campaign or compete against their opponents in multiplayer modes. Players must be able to master each map type ranging from the Desert, Polar, Lava, City and Islands.

In Warpaws, the developers have introduced cool features such as King of the Hill, environmental hazards, destructible elements and a focus on unit management instead of resources.

What are your thoughts on Warpaws? What do you think about the concept? Did you enjoy the announcement trailer? What aspect of the game are you most excited for? Will you try it out when it released? Let us know in the comments below or on Twitter and Facebook.