Overwatch 2 fans may not be too happy with Blizzard’s latest announcement. Those who have played the game are well aware that hero flexibility can make or break a match. They can easily switch between characters for a kill. Unfortunately, however, devs have decided to prevent this from happening anymore. 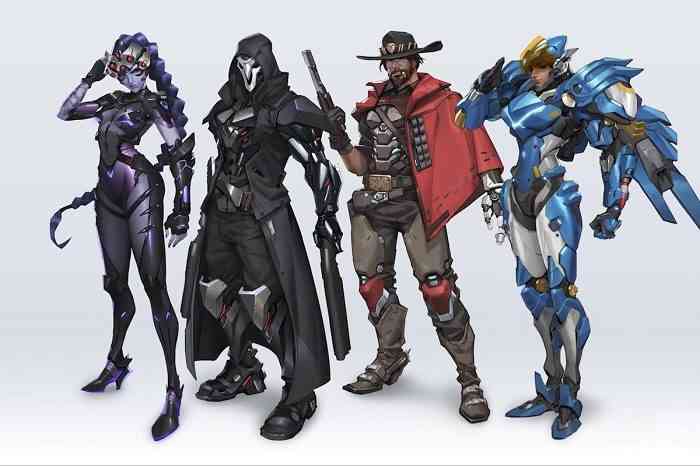 Overwatch 2 devs have confirmed to the gaming public that they are going to start locking new heroes behind battle passes. Fans saw on the game’s store page that players will have to buy the premium battle pass or grind their way through the free track. Fans were not too pleased with this information. Devs eventually removed this information from the page. However, Blizzard Vice President Jon Spector took to social media to confirm this news.

“Addressing some incomplete info posted early about our Overwatch 2 battle pass,” Spector wrote. “We will be sharing all details ahead of launch but want to confirm that new Overwatch 2 heroes will be available on the free track of the battle pass.”

He did point out that there is still a way for players to get new characters for free in the future. “We will have free paths to get new heroes in future seasons, too,” Spector wrote. What this statement specifically means is not entirely clear at the moment. It could simply suggest that heroes will always be available on battle pass tracks. However, fans think that this is highly unlikely. Instead, they speculate that devs will bring the heroes back on future battle passes to fill a gap.

Since the announcement, fans have taken to social media to rant. They are not too happy with Overwatch 2 devs at the moment. After all, the game heavily relies on being able to switch heroes mid-match to effectively counter the enemy team.

River City Girls 2 Release Has Been Delayed Until Later This Year
Next
The Walking Dead: Last Mile Could Be the Future of Video Games
Previous
Marvel Midnight Suns Shows Off The Hunter In New Showcase