Time to bring some mobility, magic, and kunai to the support role in Overwatch 2. Today, Overwatch has announced the newest character to join its ever-growing roster. The character, the Ninja healer Kiriko, is accompanied by a showcase trailer that gives players a look at what she can do. Kiriko represents the first of three new characters arriving with the first battle-pass of Overwatch 2 upon its release in October. 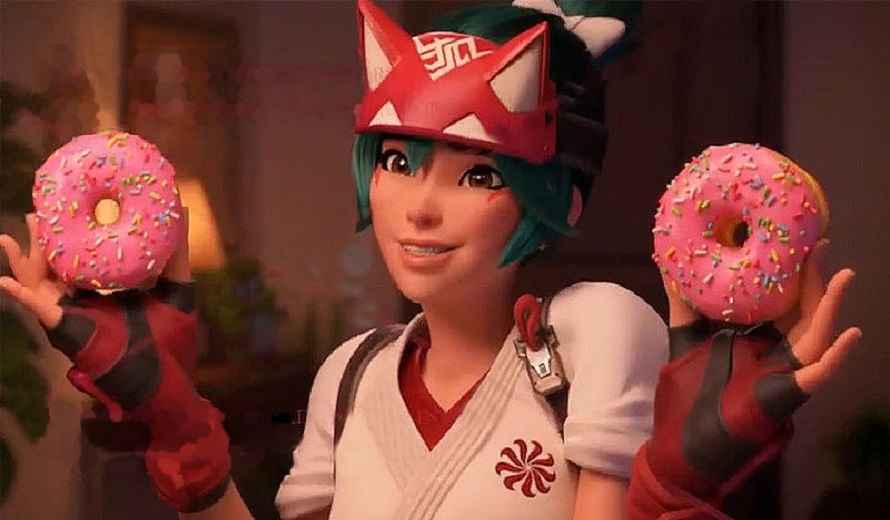 Kiriko is a battle healer whose design reflects the 5v5 game mode. Importantly, as a ninja, she’s fast. Growing up with Shimada brothers, Hanzo and Genji, players will see some familiar elements in her moveset. For instance, her ability to climb walls bears a similar vibe to the brothers. Additionally, her ninja movement extends to her abilities with “Swift Step” allowing her to teleport through walls.

Her ultimate “Kitsune Rush” summons her fox spirit and grants allies movement speed, attack speed, and cooldown in its path. Her fast movement speed mixed with her ability to heal, and her deadly kunai, makes Kiriko a versatile support. Kiriko’s showcase trailer gives players a perfect look at her abilities. Of course, the trailer also shows off how Kiriko can fit into the hectic combat of 5v5 skirmishes.

Overwatch 2 is releasing on October 4th, 2022. Of course it will be free-to-play upon release. Kiriko arrives as a part of the Season 1 battle-pass and will be available for free to those who own the original Overwatch. So, what do you think about the new charatcer? Does she look like main potential?

Overwatch 2 Reaches 35 Million Players During Its First Month
Next
Metal: Hellsinger Is Rocking Out Today
Previous
LEGO Bricktales Will Launch On Multiple Platforms In October