The LEGO universe in video games has grown a ton over the past few years. Players have been able to enjoy iterations across various popular franchises such as Batman and Star Wars. Today, Thunderful Games has announced that LEGO Bricktales, its adventure and puzzle game, will launch on multiple platforms. The game is set to release on PC, Switch, PlayStation 4, PlayStation 5, Xbox Series X/S and Xbox One on October 12th, 2022. Interested fans can check the game out and add it to the wishlist here.

In the announcement trailer, the developers gave fans a quick look at some of the many creations that are possible as well as a small tidbit of the gameplay. In the game, players will use brick by brick building mechanics to bring their most imaginative creations to life while solving puzzles. Furthermore, in the game’s story, your grandfather has called you to assist him as the town mayor threatens to shut down an amusement park. Players must use their robot buddy and find happiness crystals, that are scattered across the universe. 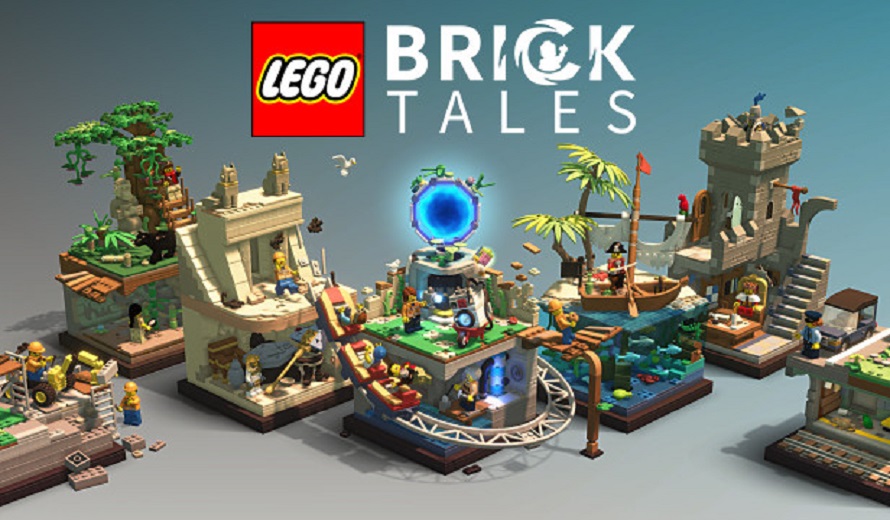 The game includes a sandbox mode where players can build freely using a wide mix of bricks and themes as well as building their own mini-figure using many parts and options earned through story progress. Moreover, the game offers unique challenges as players must use their puzzle solving skills to traverse the world. Some of the challenges include building a bridge to cross a river and customizing rides.

What are your thoughts on LEGO video games? Are you interested in LEGO Bricktales? What do you think about the trailer and content released thus far? What aspect of the game are you most interested in? Let us know in the comments below or on Twitter and Facebook.