Metal: Hellsinger Is Rocking Out Today

Time to Feel The Rock

Sometimes you just need to blast some demons while rocking out to some great music. Luckily for you, you can now. Today Funcom and developer The Outsiders are happy to announce the release of their anticipated FPS, Metal Hellsinger. Recipient of the “Most Wanted PC Game” award at Gamescom 2022, the game now arrives to the masses. A press release provides more details about the metal action that awaits players. Additionally, a launch trailer gives players a glimpse of the gameplay itself. 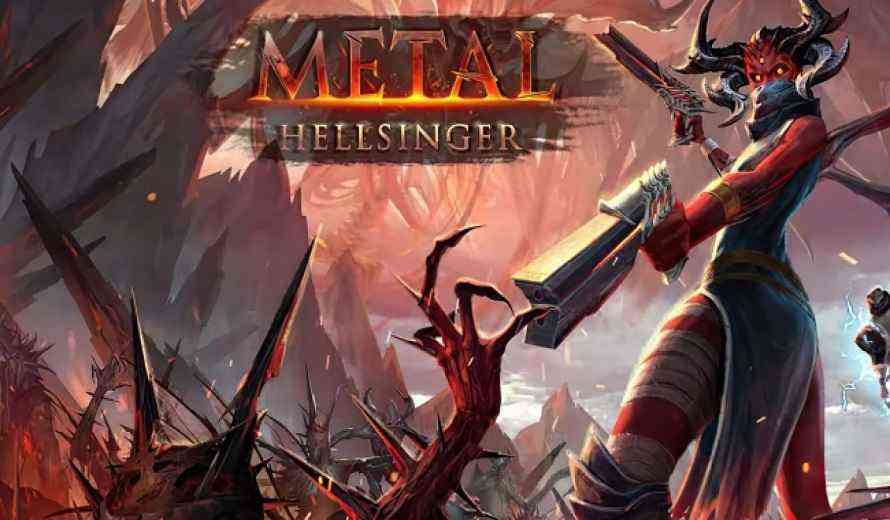 Metal: Hellsinger introduces players to a rhythmic shooter taking place in the depths of Hell. With a range of six different weapons at your player’s disposal you will shoot, dash, and rock out, killing enemies to the beat. Importantly, the more on beat enemies you kill the more powerful you become. Hunt down the Red Judge, the demon who stole your voice, and reclaim your vocals. Of course, the game couldn’t include the title of Metal without featuring some legendary voices. Metal: Hellsinger features voices from Alissa White-Gluz (Arch Enemy), to Randy Blythe (Lamb of God), and Serj Tankian (System of a Down).

Players can check out all of the heavy metal action in the new launch trailer for the game.

Metal: Hellsinger is out today. The game is available on PC, PlayStation 5, and Xbox X|S. So, are you ready to make the Hells fear the rock? Will you become a legend of metal? Or remain voiceless forever? A demo is still available for free on Steam.