Sins of a Solar Empire 2 Is Coming

Sins of a Solar Empire 2 “Is Going to Come Out”

Sins of a Solar Empire 2 is finally coming. Apparently, developer Ironclad Games has been thinking about the sequel for a long time. Devs released the last DLC for the franchise back in 2018. This is about a decade after the base game came out to the gaming market.

Devs did not immediately begin working on Sins of a Solar Empire 2 after that. It has come to light that development for the sequel only started a little over a year ago. However, discussions have started way before then. 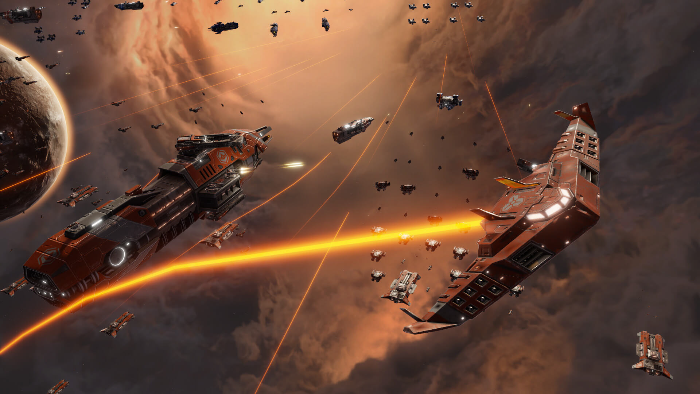 “We were always thinking, ‘Let us do a test bed on this,’” said Ironclad Games Co-Owner Blair Fraser. “Since Sins of a Solar Empire 2 is going to come out, what would this look like?”

At the moment, it remains unclear how different the sequel is going to be from the first game. The original Sins was “much, much more combat focused.” Devs were able to experiment more when it comes to diplomacy and NPC factions with the game’s expansions. Furthermore, they want the gaming community to know that they have “gone to town” for Sins of a Solar Empire 2.

With that said, fans of the franchise can expect the game to have more interactions that go beyond. “Sins of a Solar Empire 2 is really the merging of what else we can do,” Fraser continued. “Between tactical and high level empire management that other people have requested and we never got around to doing.”

Basically, the game is a product of 15 years of feedback from its following. After so many years, fans of the franchise are already very keen to start conquering space again. Unfortunately, there is no release date just yet. However, devs did promise that they will give early access.

Amnesia: The Bunker Set to Terrify in May
Next
Uncharted 4 Is Heading to PC in October
Previous
Metal: Hellsinger Is Rocking Out Today