A World of Your Own

A world of infinite possibilities awaits you. Step into the world you’ve always wanted. Today developer DreamWorld Realities is happy to announce that their open world MMO, Dreamworld, has entered Early Access. A press release offers more information about the Early Access phase and the game itself. Additionally, the release gives insights into a free-trial of the game available now. 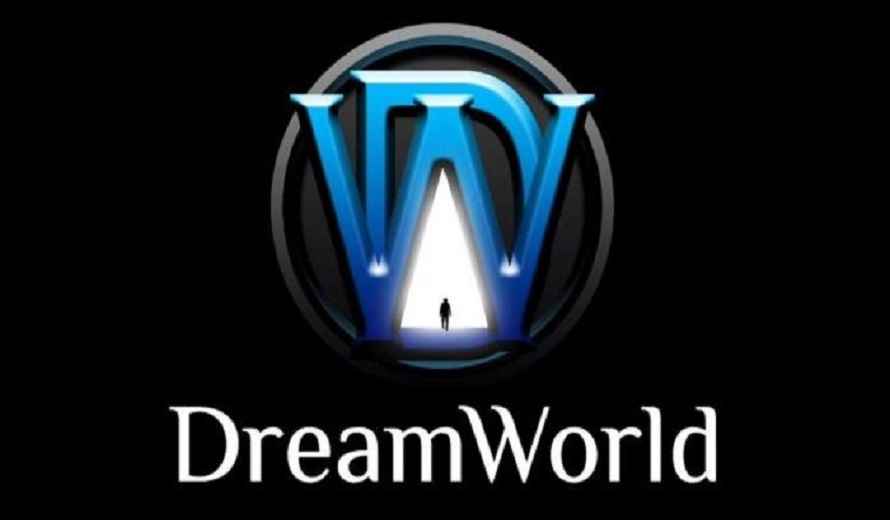 Dreamworld is a sandbox MMO that the game’s community drives. In the most literal sense, Dreamworld, is an open world game. It players limitless opportunities to explore, interact with, and shape the world around them. Of course this includes various ways that players can interact with the world around them. For instance, players can have their own properties, pets and mounts while exploring the world. Importantly, the world is continuous and persistent while also being incredibly socially dependent. Playing with others is an integral part of the experience and will help players deal with mobs, bosses, and other challenges.

Currently the game is available in Early Access. As of right now, it includes a great deal of features. Of course, the current model has taken feedback from the Alpha versions of the game and applied it to the Early Access. Some of the features applied include  hundreds of resources and craftable items, unique biomes to explore, and a wide range of activities for players.

Dreamworld is currently available in Early Access. It is available for the promotional price of $19.99; the game’s full price is $24.99. Of course, those who are undecided can also play the 90-minute free trial. So, are you ready to explore Dreamworld?

Survival Game Scavengers Will Close Its Servers In Mid December
Next
Babylon’s Fall Is Being Pulled From All Storefronts
Previous
Camped Out, Couch Co-Op, Releasing Late September- PC, Switch