Cyberpunk 2077 devs just released a new trailer for the game’s expansion. They shared the teaser to the gaming public during their livestream event today. Fans of the game are thankful for the peek at the upcoming expansion Phantom Liberty.

It will be “a spy thriller expansion” that is set in an all-new district of Night City. It will feature “a new style of plot” as well as a whole new roster of characters. Cyberpunk 2077 fans welcomed the trailer with arms. 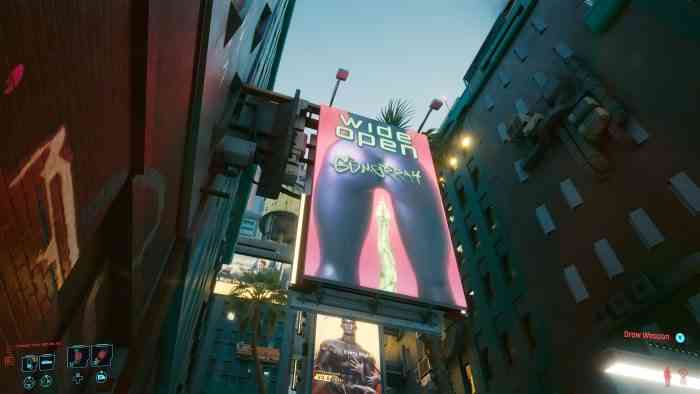 However, the preview was relatively vague with the details. The gaming community did not see this as too surprising. Still, many fans were able to decipher that it seems V is preparing for some sort of venture on behalf of the New USA. Fans of the game are well aware that this is the new country that was formed following the Collapse.

Keanu Reeves showing up during the livestream also delighted the Cyberpunk 2077 community. He announced that dead cyber rocker Johnny Silverhand is going to return to the expansion. Unfortunately, his character was not in the teaser.

This is actually the first major expansion for the game. It is due for launch next year. Unfortunately, it will not be available fo PS4 and Xbox One users. This did not come as too much of a shock. After all, intergenerational launch was one of the franchise’s well-documented issues. The game worked all right with next-gen consoles. However, the same could not be said for last-gen consoles.

Basically, the studio has been hard at work at getting Cyberpunk 2077 back into working shape. They ended up pushing back the time line for any post-release content. Sadly, this includes its planned expansions.

Sword of The Necromancer: Revenant Launches Kickstarter
Next
Gundam Evolution Is Coming to Steam Later This Month
Previous
How to choose an online casino?