In just a few days, September of 2022 will have something very special for Xbox players. The gods will fall to Thrillville, where the double-kicking heroes will deploy twin portals in their final battle. Did that make sense? No? Okay, then let me spell it out for you:

This is the lineup for Microsoft’s Games with Gold program, for September of 2022. September 1st will pick up the top two from that list, with Thrillville lasting until September 15th. The next day will see the arrival of the latter two. 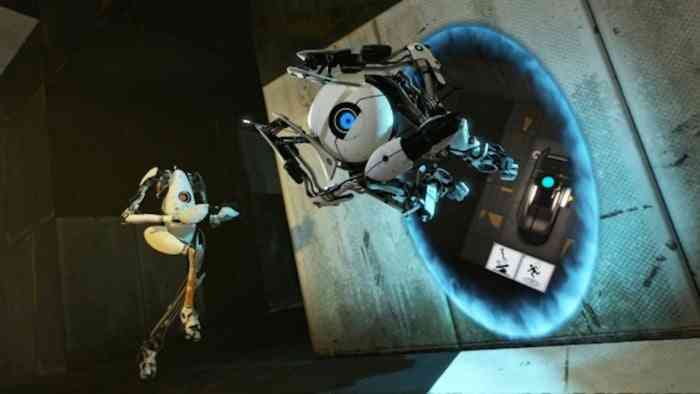 Gods will Fall is exactly what it sounds like. You’ll wage a campaign against the high heavens and attempt to slay various Gods. You can read out full review of the game here.

Our own review calls Double Kick Heroes a “headbanger’s gateway to gaming”, and the game more than deserves that title. It’s a post-apocalyptic journey that is “part narrative, part musical album“, with full compatibility with guitar controllers.

Finally, Portal 2 needs no introduction. While it may be an older title, Valve’s physics-based puzzler has become the stuff of gaming legend, stretching far beyond the Xbox platform. We scored the game at a 94/100, and we’re far from alone in that sentiment. An absolute must-play, even if you only care about basking in the presence of gaming history.