When you think of Square Enix, your mind might go to grand RPGs with epic quests and battles. It’s kind of their MO, but they have a different kind of game coming out. Harvestella still has that Square Enix flair, but it is rooted in a life sim.

Typically in a Square Enix game, you get your sword, then add party members to your team and fight your way into another dimension. Then the final battle is to kill God or something. In Harvestella, your role will be a little more common, like farming and becoming a part of your community. 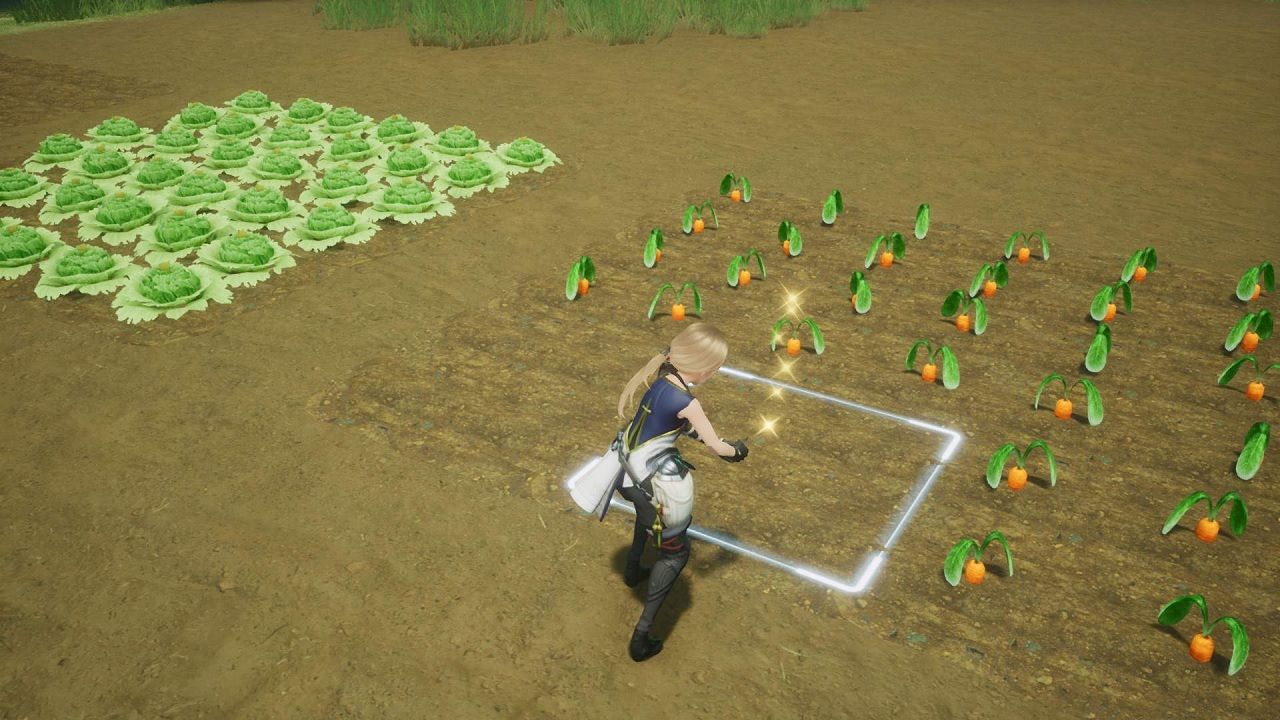 The game was announced earlier this Summer and will be coming out in the Fall. It definitely has those fantastical elements shown in Final Fantasy and Dragon Quest, like strange creatures, magical landscapes, and interesting cities. However, players also have to simple side to their lives.

As the story goes, your simple life as a farmer is interrupted when a calamity falls from the sky. The season cycle is interrupted and your normal life is derailed. This is where you take up arms and kill monsters, as you would expect to do in a Square Enix game.

Square Enix is giving fans a detailed rundown on what we can expect from the game, including the setting, characters, and activities it has to offer. Harvestella is set to come out on November 4th for PC and Nintendo Switch.

Do you like this approach to a life sim that Square Enix is doing? Let us know in the comments below.

Star Ocean: The Divine Force Review – Thwarted By The Camera
Next
Illuminaria Brings the Light With Steam Release Today
Previous
Gotham Knights Shows Off a Bunch of Suits From the Game