Square Enix is one of the biggest video game developers and publishers in the industry. In the past, the company has been involved in the release of many major titles such as Final Fantasy, Guardians of the Galaxy and the recently announced Diofield Chronicle. Today, the company has announced Tactics Ogre: Reborn, as one of the most popular tactical role-playing games returns. The game is expected to launch on November 11th, 2022 on PlayStation 4, PlayStation 5, PC via Steam and the Nintendo Switch. 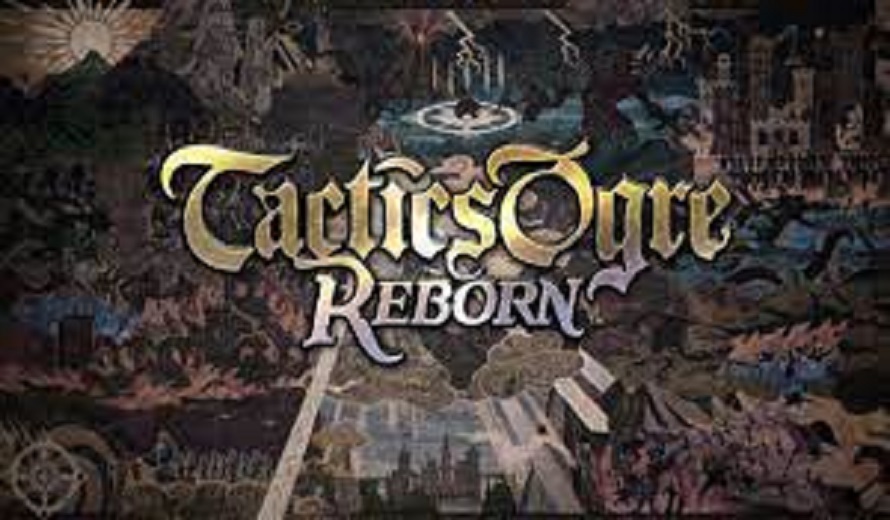 Square Enix have improved upon the game’s 2010 release by improving its graphics, sound and game design. Furthermore, veterans of the game will once again indulge in some of their fondest experiences while newcomers will be able to hop into a world they’ve never seen before.

Additionally, the developers have introduced a fully updated user interface which makes the game easier to understand along with streamlined controls that are perfect for new players. Besides that, players will be able to enjoy the game’s level system, playability improvements and improved AI.

Interested fans can pre-order the game here. Both the Standard and Deluxe Editions offer pre-order rewards such as the original soundtrack from 1995. Additionally, players can access different versions depending on the system of their choice.

What are your thoughts on Tactics Ogre: Reborn? Are you a fan of the franchise? Did you enjoy the previous games? What do you think about the announcement trailer? Will you pre-order? Let us know in the comments below or on Twitter and Facebook.