Crusader Kings 3 Is Having a Substantial Overhaul

Crusader Kings 3’s next update is going to have some massive changes to its AI. As a result, the game will have more stable realms and less border gore.

Fans of the franchise are well aware of what these changes will entail. The term “border gore” pertains to a country’s boundaries that are odd and fractional. For instance, France has a bunch of its counties belonging to Wales with an odd little exclave far up in Norway. 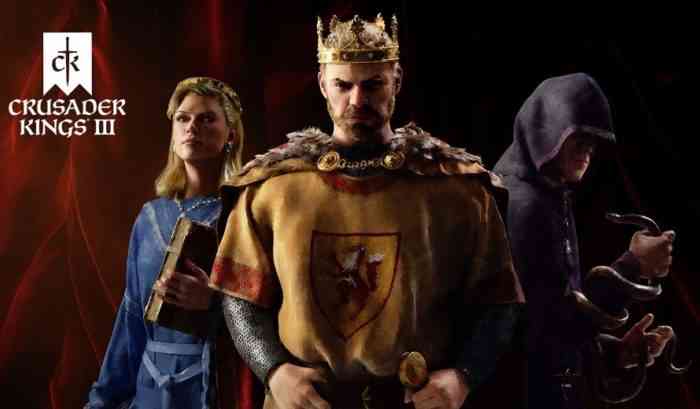 With Crusader Kings 3’s upcoming update, the AI will focus on making sure that the realm is stable. It would seem that their priority is now going to be on diplomatic and economic behavior instead of merely hoarding gold and leaving the counties fractured.

Players will come across four new economic archetypes. With that said, AI rulers will be biased differently. Some of them will invest in domain buildings while others will invest on their armies or their war chest. What makes the update even more interesting is that the AI will now also accept tyranny. This is a first for Crusader Kings 3.

Even Generous and Just rulers will accept a little bit of tyranny. By doing this, they can revoke their vassal’s titles to consolidate their own domain. Rulers who may be less rational may end up risking even more.

The upcoming Crusader Kings 3 update seems to be an interesting one for both roleplay-oriented and war-oriented fans. It is a substantial overhaul, indeed. The AI update will roll out as part of the upcoming 1.7 patch. Unfortunately, there is no specific information on its launch date just yet. However, fans are hoping that devs will reveal more details at PDXCON that is due in September.

Are you waiting for the update? Let us know in the comments below.