A Wealth Of Information

It’s almost the end of Summer, but that doesn’t have to mean the end of golf. Today 2K unveils more information about the next installment of the PGA Tour Series with the first Clubhouse Report on PGA Tour 2K23. The Clubhouse report provides players with information straight from the developers. It includes details on all the new features coming to the game as well as what is being improved upon. In addition to the report, players can also get a glimpse at the first-look trailer for the game. 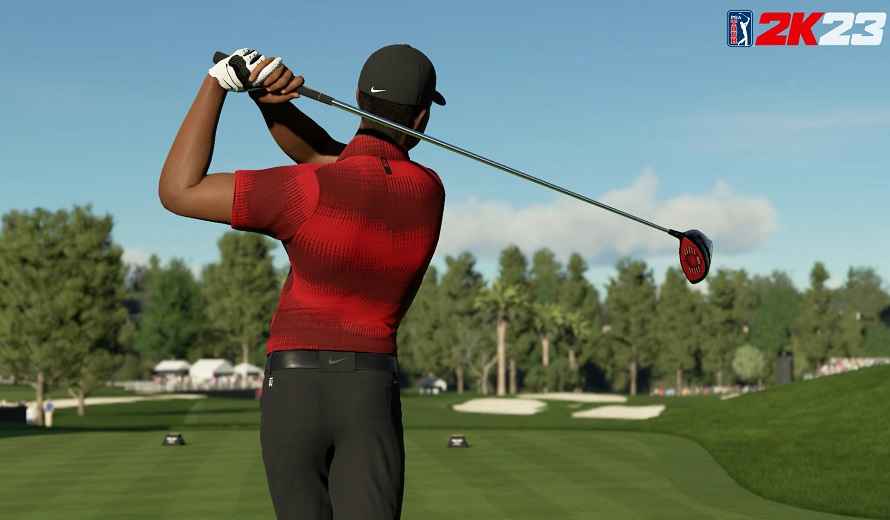 PGA Tour 2K23 is happy to be building upon the features of its predecessors. The game now features new controls, game modes, and more. For instance, players can now look forward to the option to choose between the standard analog swing stick swing and the new 3-Click swing. Each style will give players a distinct feel every time they swing their club.

In addition to the new control schemes, players can get excited to test them out in new game modes. From the chaotic Divot Derby golf races to 1-3 day long online tournaments, players can experiment with their favorite ways to play. Of course, players can also look forward to playing as some of their favorite players. From Tiger Woods to Justin Thomas and even a celebrity appearance by Michael Jordan. Additionally, players can take these pros to famous world-famous courses.

Get a glimpse of all of this in the new gameplay trailer.

Sword of The Necromancer: Revenant Launches Kickstarter
Next
Next Crusader Kings 3 Update Will Reduce Border Gore
Previous
Lies of P Is Headed to Xbox Game Pass