Lies of P is coming to Xbox Game Pass. Microsoft confirmed that the game will be among the titles from their third party partners that will be playable at Gamescom this week.

Aaron Greenberg, the GM of Xbox games marketing, shared an image of the Lies of P demo station. The photo indicates that the game is, indeed, making its way to Xbox Game Pass. 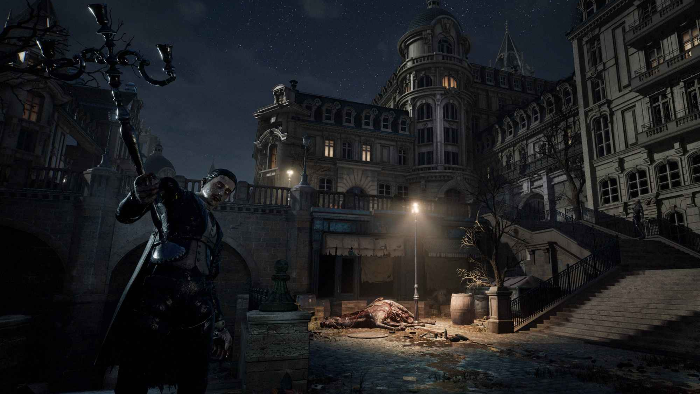 Gamescom Opening Night Live 2022 will take place in Cologne, Germany. Devs had already promised the gaming community that they will deliver a host of gaming announcements at the said event. It will start at 11am PT / 2pm PT / 7pm BST / 8pm CEST. Fans can watch the showcase both on Twitch and YouTube.

Lies of P fans are very much excited for the event. After all, developer and publisher Neowiz promised that they are premiering a new trailer then. “Inspired by the familiar story of Pinocchio, Lies of P is an action souls-like game set in dark Belle Epoque world,” devs said. “Guide Pinocchio on his unrelenting journey to become human.”

Host and Show Producer Geoff Keighley said that the event will run for just about two hours. Within this time frame, fans of the gaming world can expect “more than 35 games on stage.” According to Keighley, the announcements will be a “combination of previously announced titles and new unannounced games.”

Lies of P promises “interconnected procedural quests.” These tasks will play out differently depending on how the players lie. The choices they make will also have a huge impact on how their game ends.

Unfortunately, devs have not provided an official release date for the game just yet. In fact, the game’s page on Steam says “TBA” for its launch. However, buzz continues to build up leading to Gamescom.