Another Avatar: The Last Airbender Game Is Coming Soon

A new Avatar: The Last Airbender game is apparently close to its public launch. Some eagle-eyed fans found a listing on Amazon Japan for the new title. According to what they found, the title of the upcoming project is Avatar: Quest for Balance.

Fans of the franchise are well aware that it has gone through some challenges when it came to its video game adaptations. Its previous console games,  Avatar: The Last Airbender and The Burning Earth, only got some middling reviews. Many players who have already finished them said that they were both pretty easy for grinding out Trophies and Achievements. 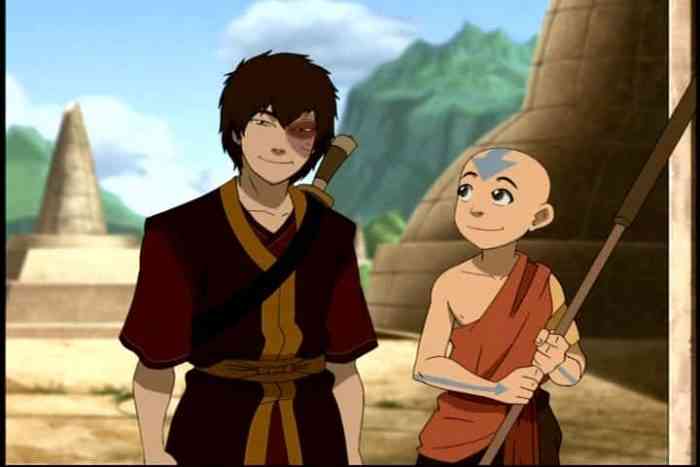 Previous reports have claimed that the studio behind the Avatar franchise were busy working on four other projects within the IP. With that said, the new Avatar: The Last Airbender game could very well be one of these unannounced titles.

According to the listing on Amazon, the new game will be coming out to the PS4, PS5, and Nintendo Switch community on November 8th. GameMill is either the publisher or the developer of the project. This is the same studio that recently launched Nickelodeon All-Star Brawl. This game, in turn, also featured some characters from the animated series.

Should this leak hold any water, the new Avatar: The Last Airbender game will be the franchise’s first since 2014’s Legend of Korra. Players said that it was pretty decent, except for some issues that stemmed from limited development time and budget constraints.

It has come to light that the creators of the franchise have very big plans to revive the series. With that said, a full console makes absolute sense. It is worth noting, however, that fans are a bit doubtful about its November release. After all, devs have not even done any sort of official announcement for the project.

Dance of Death: Du Lac and Fey Solving Murders on Console Today
Next
Final Fantasy 14’s Buried Memory Update Is Out Later This Month
Previous
The Best Games of The Last Decade