Minecraft Legends “Brings Down the Tempo” of Strategy Games

Minecraft Legends devs recently explained to the gaming community what their processes where when they developed the game. It has come to light that they intended to keep the franchise’s traditional feel when they turned the original game into a strategy game. They did not want to veer away from its core gameplay. However, they also wanted the game to work well with a controller for console users. 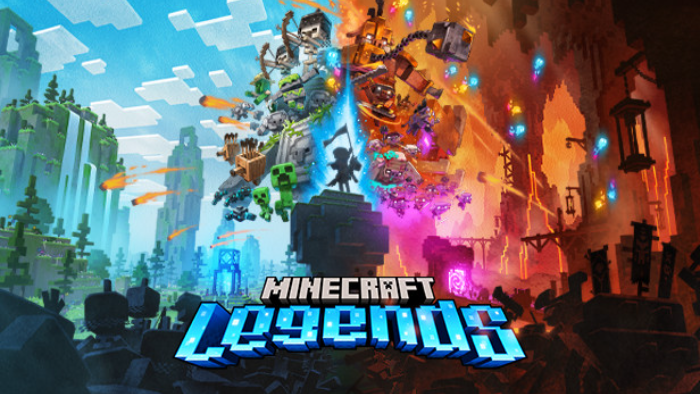 “We started to realize that ‘Hey this is quite new,’” Creative Director Magnus Nedfors said. “As a game maker, when you find something and you feel there aren’t 10 games like that out there, you feel like you are onto something special.”

With that said, Mojang collaborated with Blackbird Interactive to turn the original Minecraft game into an action strategy game. After all, it is a genre combo that does not have too much examples to pull from. There are not too many character action titles that also feature unit command strategy. Mount & Blade 2: Bannerlord is perhaps one of its most similar comparisons with success in the gaming market.

Minecraft Legends is one part hero-centric and one part about controlling armies. Players have to traverse the battlefield on horseback and command their armies from the ground. “That is not common in strategy games,” Nedfors pointed out.

“The pace of play in a strategy game is often higher than an action game,” he added. “You are so quick scrolling around, maneuvering around with your cursor and so on.” Players normally have to perform a lot of actions in a relatively short period of time. Making it somewhat hero-centric will expectedly bring down its tempo. This is what devs intended to do to ensure that the game plays well on consoles with a controller.