YouTube celebrated its 10th Anniversary with “Let’s Play Day,” announcing the top 10 games, based on videos watched over the past 10 years.  The clear winner: Minecraft. 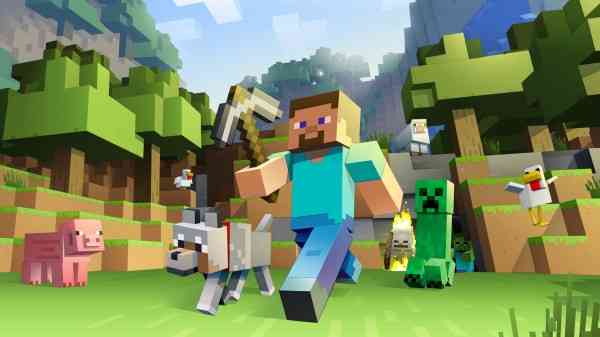 What makes Minecraft’s dominance even more impressive is that it is a relative newcomer amongst top games, having been around much less time than some other competitors on the list, like GTA or Call of Duty.  In 2014, Minecraft was searched and viewed more than even some music titans like Taylor Swift and Beyonce.

Minecraft Is Getting a Lot of Backlash Following Chat Moderation Update
Next
Gree’s Vancouver Studio Shuts it’s Doors, Cancels All Games
Previous
Schrödinger’s Cat and the Raiders of the Lost Quark out Now for Xbox One and PS4