Evil Dead: The Game Announces Both Paid and Free Content

The Forces of Good and Evil

Evil Dead: The Game came out four months ago and since then a couple of cosmetic bundles have been released. There have also been a few different free content updates, including a map based on Castle Kandar from Army of Darkness. Recently, Saber Interactive has announced new content on its way.

Yesterday, on the Twitter account for Evil Dead: The Game, a new Demon class was revealed. The Plaguebringer will be playable starting in September. This will come via a free update for all players. No specifics about how the Plaguebringer plays has been mentioned or how different it is from the other Demon classes. 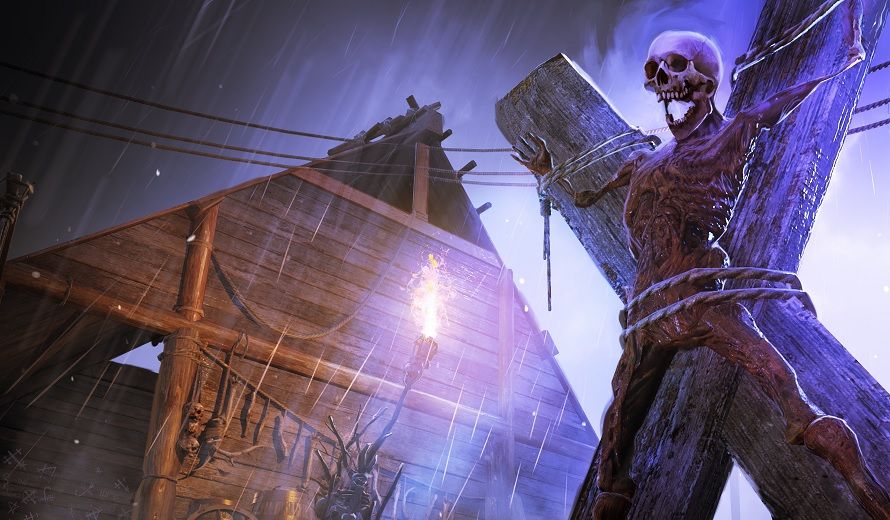 Earlier in the week, a new hero was announced, as well. Mia Allen, who debuted in the 2013 Evil Dead film, will be coming to the game. She will be part of the game’s Season 1 content, which is paid DLC.

Mia Allen is coming to Evil Dead: The Game as a Survivor this September as part of our next DLC update!

Mia is included in Season Pass 1. Stay tuned for more news on the next update which will also include free content for all. pic.twitter.com/vrZGXAcn5L

Neither Mia Allen or the Plaguebringer have specific release dates, but are both slated for September. They may be part of the same update. Season Pass 1 already includes The Classics Bundle and Army of Darkness Medieval Bundle, which have outfits for playable heroes.

Evil Dead: The Game is available now for PC, PS4, PS5, Xbox One, and Xbox Series X|S. It will also be on Nintendo Switch at a later date.

Are you looking forward to more content for Evil Dead: The Game? Let us know in the comments below.