One of the biggest partnerships in entertainment production right now has got to be Marvel and Disney. They have built the largest shared onscreen world with the MCU, which is only expanding faster and faster. Today, they announced the Disney and Marvel Games Showcase, which fans can see next month.

The show will be hosted by Blessing Adeoye Jr. from Kinda Funny. He says it will feature “some really exciting reveals, announcements, and trailers.” Disney has confirmed that Disney Dreamlight Valley, Marvel’s Midnight Suns, and Lego Star Wars: The Skywalker Saga will have new reveals showcased. 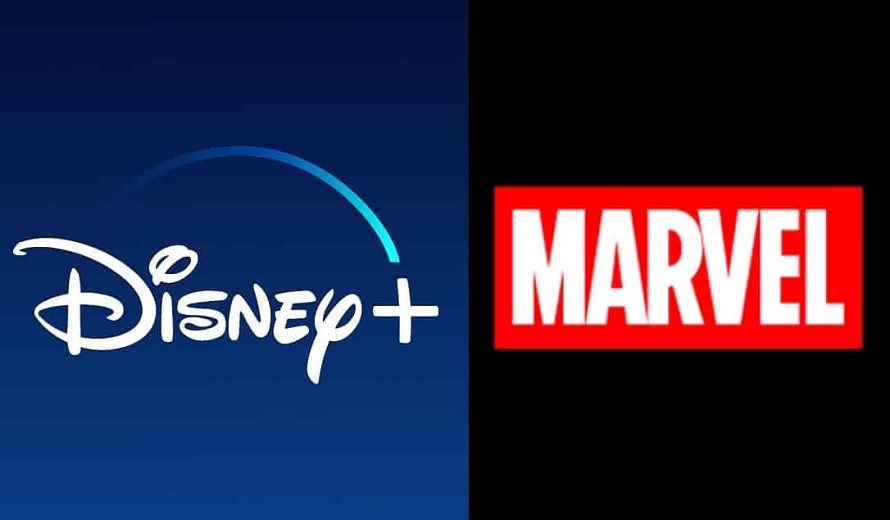 There will also be a reveal of a new Marvel ensemble game being worked on by Skydance New Media. Skydance New Media is also working on a new Star Wars game, though it is unclear if it will be shown at Disney and Marvel Games Showcase.

Those are just the games that we currently know about. Hopefully, we will be surprised with some brand new games. There’s not telling what that might be though. The show can be streamed on Facebook, Twitch, YouTube, and Twitter across the Disney, Marvel, and D23 channels.

What would you like to see from the Disney and Marvel Games Showcase? Let us know in the comments below.