Funcom is a video game publisher and developer that has worked on several titles since 1993. Some of its titles include Anarchy Online, Secret World Legends and The Dreamfall. Funcom has announced an update for one of its most popular titles, Conan Exiles. The team has confirmed that Update 3.0, Age of Sorcery, will release on September 1st, 2022. Furthermore, the team has launched some cool key art to go along with the announcement and reveal. 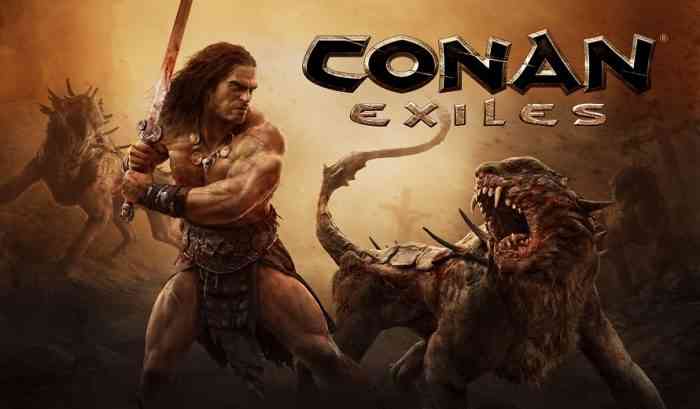 Funcom has announced that the update is the best time for players to return to the game due to the free offer! Players can get their hands on the update for free on Steam from September 1st to 8th. Players on Xbox can get access to the title for free from September 8th to 11th.

In the update, players can sacrifice their life force to wield dark powers. Additionally, the developers have introduced other new features such as an attribute and perk system as well as special perks. The new building interface allows players to build faster and easier than ever while players can expect other improvements, new dangers and a Battle Pass along with cosmetics.

Released in 2018, Conan Exiles is a unique, survival game where players hop into the world of Conan the Barbarian, an iconic character. In the world, players must quickly learn to survive and adapt against the weather, huge enemies and even other players.

What are your thoughts on Conan Exiles? Have you tried it since its release? What do you think about the current state of the game? Are you interested in the upcoming Age of Sorcery update? What aspect of the update are you most interested in? Let us know in the comments below or on Twitter and Facebook.