Digital Kingdom’s Swordship Has Been Delayed Until December

Digital Kingdom’s Swordship Has Been Delayed Until December

Publisher Thunderful King and indie developer, Digital Kingdom, have announced that its upcoming title, Swordship, has been delayed from September to December 2022. The game will release for PlayStation 4, PlayStation 5, Xbox One, PC via Steam and Xbox Series X/S. 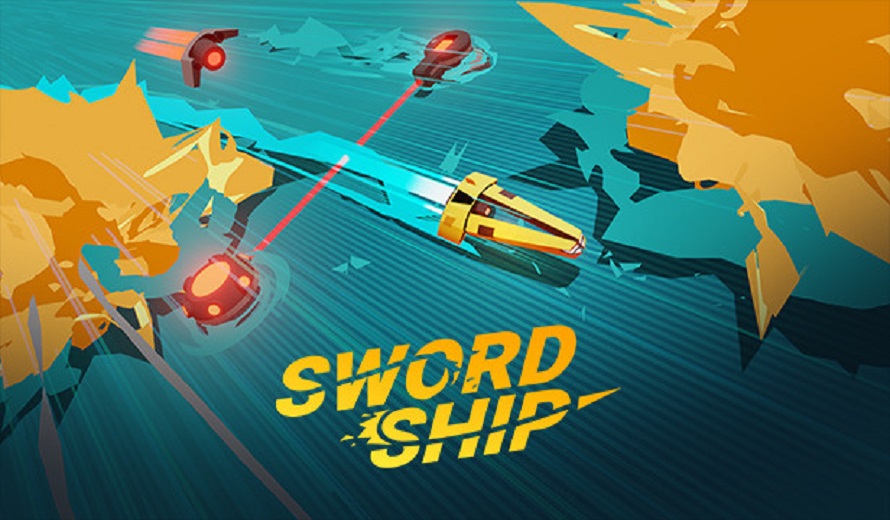 In an official press release, Sandro Dall’Aglio, the game’s designer, stated, “Swordship is a game that requires the player to bet on his skills: the only difference between the top of the rankings and a ‘game over’ is too much confidence,” He went on to state, “We’re so excited for you all to try Swordship out when it launches on PlayStation, Xbox, Switch and PC this December and can’t wait to hear your feedback.”

Furthermore, in Swordship, players will hop into a post apocalyptic world where the impact of global warming is felt, resulting in massive floods. Players must navigate through Earth while fighting enemies and much more.

What are your thoughts on Swordship? Are you interested in its release? What do you think about the delay until December? Do you think there have been a lot of video game delays this year? Let us know your thoughts in the comments below or on Twitter and Facebook.