Vampire: The Masquerade Blood Hunt is a recently released spin-off of a popular franchise. Although the previous titles were RPGs, the latest iteration is a battle royale where players use special abilities and weapons in a fight to the end. The developers plan to release the game’s Summer Update on July 14th, 2022 and have released some more information on what fans can expect in the update. Interested fans can check the game out on PlayStation 5 and PC via Steam for free.

The developers, based on feedback, will be introducing Team Deathmatch into the game! The developers noted that for news players, the game can be overwhelming and that some may want to test their weapons and playstyle before jumping into the battle royale. In the new mode, players will engage in 8v8 combat across five levels. The teams must hit 50 kills to win. 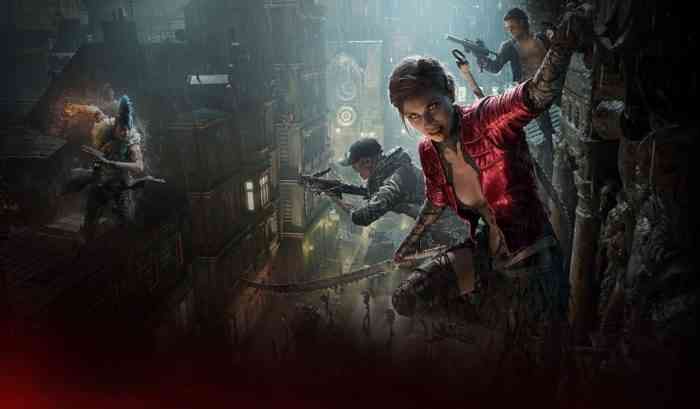 Furthermore, in the update, fans can look forward to performance improvements such as less stutters, increased FPS and an improved sense of control in-game. Besides these changes, the developers have made headway in solving the Hydra issue that affects Vampire: The Masquerade.

In the game, players must navigate through the streets of Prague using supernatural abilities, weapons and more. The game is to avoid the gas and stay alive to the end. Additionally, players can customize their appearance with tattoos, hairstyles, piercings and more. The battle between vampires and hunters ranges on in the streets.