Bright Memory: Infinite Will Release On Consoles In Late July

Bright Memory: Infinite Will Release On Consoles In Late July

Playism along with FYQD Studios first showcased Bright Memory: Infinite at GDC 2020. In November 2021, the companies released the game onto PC via Steam, following a period in early access. Today, the companies have announced that the game will be releasing on consoles, namely the Switch, PlayStation 5 and Xbox Series X/S on 21st July, 2022. Interested fans can check the game out on Steam here at the price of $19.99USD.

In the game, players will be able to take control of Shelia, who has various abilities. From shooting, slashing to throwing bombs, Shelia can do it all. Players must use these powers to defeat soldiers and mythological beasts. Along the way, players will unravel the mysteries of the black hole in the sky and find the persons responsible for it. The black hole spawned various enemies and Shelia must prove herself. 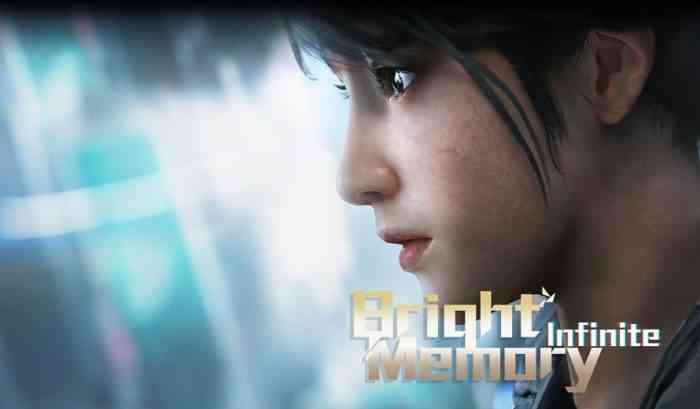 On Xbox Series X/S and PlayStation 5, users can look forward to premium graphics with 4K resolution, Raytracing and 60FPS. Furthermore, users with the proper equipment can look forward to 120FPS mode, minimum input latency and use of the Dualsense Controller. On the Nintendo Switch, players will have gyroscopic aim support and multi-sampling of TAA Anti-Aliasing.

The console version will include all versions of the cosmetic DLC that was released on the PC version. Furthermore, fans can pre-order the game on the Nintendo eShop today and previous owners of Bright Memory on the Xbox will receive a 20% discount on the game.

What are your thoughts on Bright Memory? Are you a fan of the series? Have you tried the game on PC since its release? Are you interested on trying the game on consoles when it releases? Let us know in the comments below or on Twitter and Facebook.