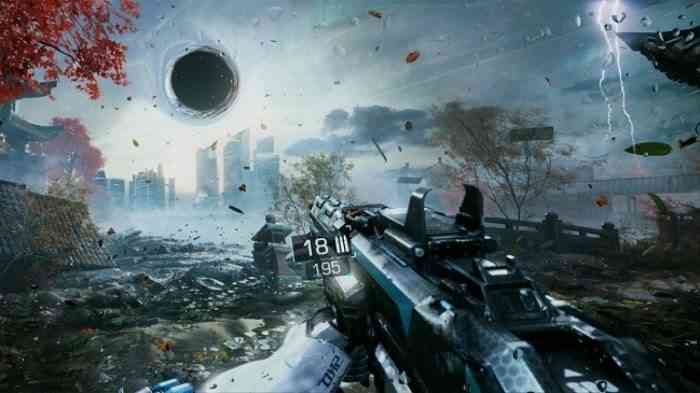 Bright Memory released out of Early Access in March and those who own it on Steam have reviewed the game quite positively. Steam gamers who took park in Bright Memory Infinite’s Early Access will receive the game for free when it releases in full next year. Bright Memory Infinite was initially intended to release as an episodic experience, but based on a combination of passion and fan interest, FYQD Studio decided to make it as fleshed out of an experience as possible.