Valkyrie Elysium May Come Out in September

Valkyrie Elysium’s release date may have just been leaked to the gaming public. Fans recently found a trailer that revealed some details about the upcoming game. According to the leak, the game’s launch is much closer than what fans may initially think.

Valkyrie Elysium fans spotted the trailer on the Japanese PlayStation Store. The preview gave them a sneak peek of what the gameplay is going to be. Devs have now removed the video. However, it got to make its rounds on the Internet before the takedown. As seen towards the end of the trailer, the game is due for launch on September 29th. 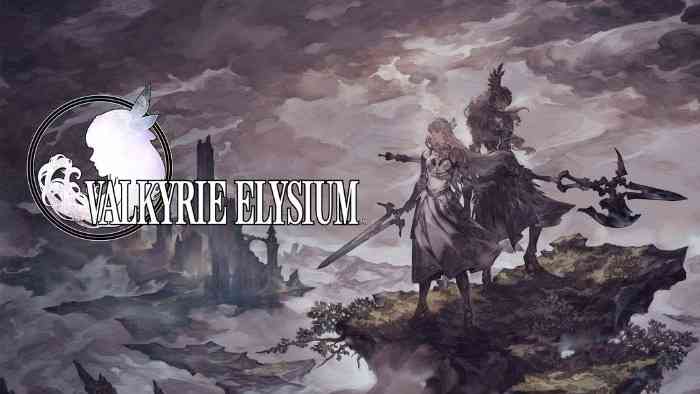 “Unlisted Valkyrie Elysium trailer with September 29, 2022 release date has been found on the Japanese PS Store!” an eagle-eyed fan wrote on social media.

Should this leaked date be true, this indicates that Valkyrie Elysium fans only have a couple more months to wait until they can get their hands on the game.

It is the latest entry in the beloved Valkyrie franchise. Elysium’s timeline is around the time of Ragnarok. The titular character is actually a warrior who died in battle and has risen to fight once again. The game will feature inventive combat, mechanics, and stunning visuals that combine Norse mythology with cel-shaded graphics in a realistically rendered world.

“She will face various enemies on her quest and must utilize a variety of weapons, magic and the power of her allies to prevent Ragnarok, the destruction of the world,” devs said in March.

At the moment, Square Enix has neither confirmed nor denied the recent leak. The takedown somewhat adds credence to the information that continues to spread among the gaming community. It is worth noting, however, that devs announced early this morning that they are releasing an official trailer for the game later today.

The Last of Us Part I Will Now Release On PC In Late March 2023
Next
GIANTS Software to Partner with Volvo CE in Farming Simulator 22
Previous
Destroy All Humans 2: Reprobed Shows off New Co-Op Trailer