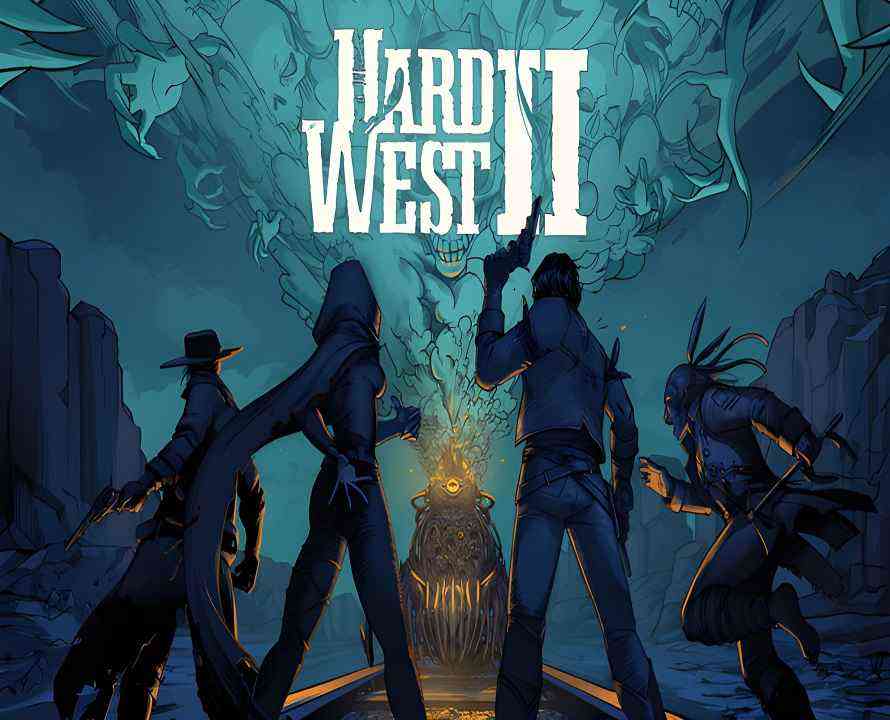 In the game, players as Gin Carter, a notorious outlaw, intends to hit it big with the ‘Ghost Train’ that is loaded with federal gold. Gin Carter with his crew make it to the Ghost Train, but find that there is much more than meets the eye. Players will then be thrown into a unique situation filled with bullets, witchcraft and much more.

Furthermore, Hard West II offers players the opportunity to grow their characters by entering the Bravado State and using action points. Additionally, as the leader of the crew, players must make tough decisions to prove their leadership. Members of the crew will offer loyalty points and useful skills, but poor communication may lead to issues with their commitment to the cause.

Moreover, the game’s combat is filled with strategy and tough decision-making as players will go from chases on horseback to train hold-ups. The wild wild west is back in full force in the game. There are also playing cards to unlock and improve characters skills, abilities and more.

What are your thoughts on Hard West? Are you a fan of the original? What do you think about Hard West II? Are you interested in its upcoming release? What aspect of the game are you most interested in? Let us know in the comments below or on Twitter and Facebook.