Alderon Games is an independent game studio based in Australia that uses the Unreal Engine to create PC and mobile games. The company has been involved in the development of Breaking Point along with mods for it as well as Path of Titans. Alderon Games has announced that the game will release on PlayStation 4, PlayStation 5, Xbox One and Xbox Series X/S on July 27th, 2022. The game is an MMO that features dinosaurs and survival elements. Furthermore, the game is currently available on PC, iOS and Android devices.

In the trailer, fans are given a look at various dinosaurs in their natural element before closing in on a Tyrannosaurus Rex, an apex predator. In the game, players will be able to use the T-Rex among twenty-five other dinosaurs in a sandbox adventure. It features various Jurassic era dinosaurs that players will be familiar with. 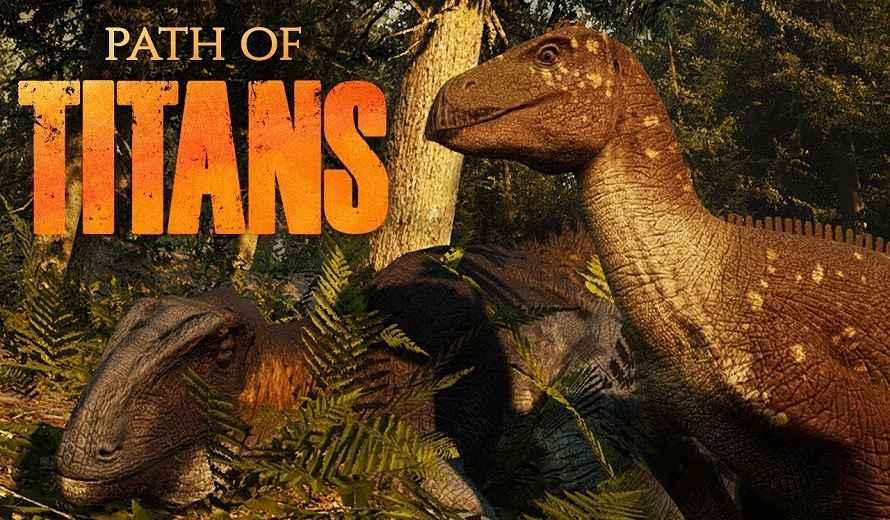 Additionally, players will jump into a world with beautiful graphics filled with thousands of cosmetic skins, traits and skills for various subspecies of dinosaurs. In the game, players must start from the beginning by exploring, mastering combat, making friends and fighting for their survival. Also, the developers have introduced many social features into the game to compete and compare with friends such as community mods and more. Players will be able to jump into a realistic world filled with dinosaurs on all platforms.