Warner Bros. Games alongside DC Comics and Player First Games unveiled Multiversus last year. Recently, the game entered its open beta phase for all to enjoy and fans have been loving it. The developers have now unveiled a new playable character, Lebron James, the basketball superstar. The playable character was unveiled via a short reveal trailer. Interested players can try out the game’s open beta via Twitch Drops or by purchasing a Founder’s Pack.

Lebron James will become a playable character in the game on July 26th. In the trailer, fans are given a first look at the character, as he wears two skins. Furthermore, players are able to see his skills and abilities as he flies around the map using the basketball as his weapon for short to long-range attacks. 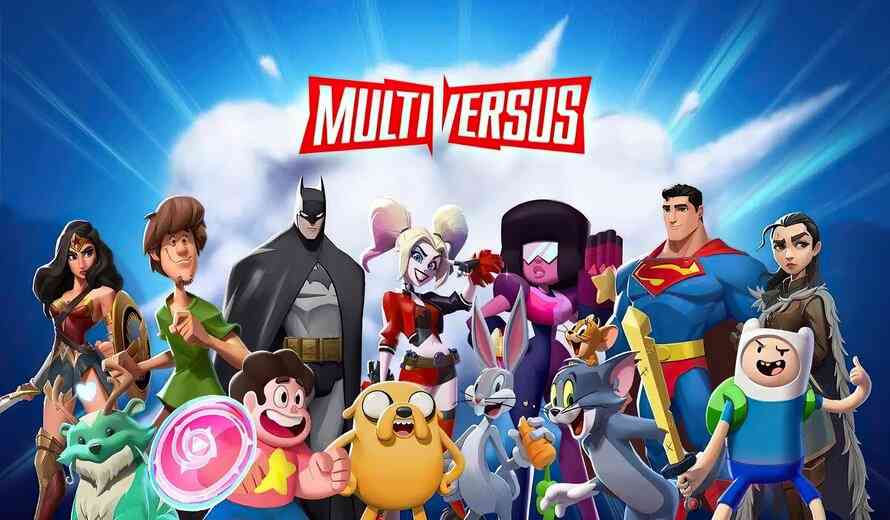 In the game, players duke it out in intense 2v2 matches, alongside other games modes, featuring a host of their favorite televisions characters. Players will be able to select from stars such as Arya Stark, Batman, Shaggy and Bugs Bunny. Additionally, the potential for teams are unique and fans will be able to fight in memorable locations. Some of the current maps include the Batcave and Jake and Finn’s TreeFort.

Multiversus, upon its official release, will be free to play and available on PC, Xbox One, Xbox Series X/S, PlayStation 4 and PlayStation 5. However, players that purchase a Founder’s Pack will receive various rewards such as battle passes, banners, tokens and more.

What are your thoughts on Multiversus? Are you interested in its official release? Have you tried the game’s open beta yet? What do you think about Lebron James? Which character is your favorite thus far? Let us know in the comments below or on Twitter and Facebook.