New Lands for the End of the World

It’s time for a trip. Maybe to some distant, distant, lands. Today  Assemble Entertainment and developer Gentlymad Studios are happy to announce the launch of a new DLC pack for their city-building survivor game, Endzone: A World Apart. The DLC pack, Distant Places, is bringing a host of new content to the game. Of course, a press release provides more details about the DLC. Furthermore, a trailer focusing on the DLC gives players a glimpse of what they can expect. 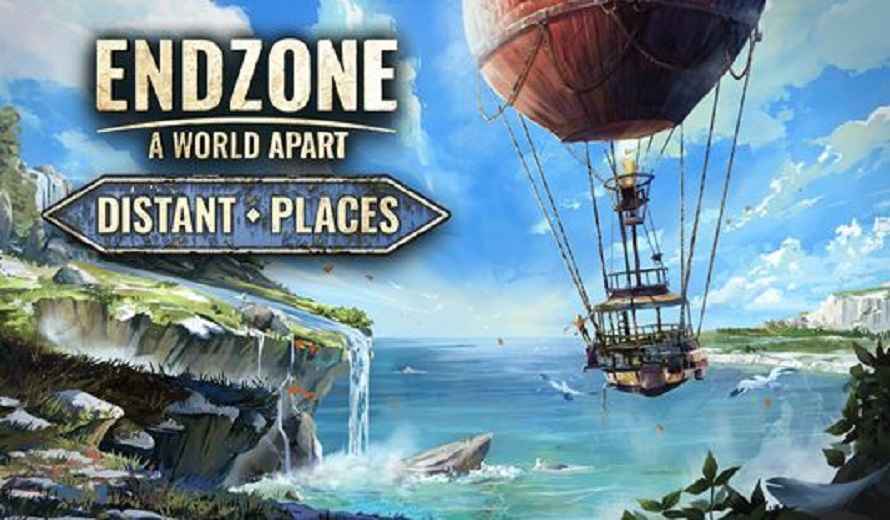 Endzone: A World Apart places players in charge of rebuilding society after a complete world collapse. In this case, the world continues after a nuclear holocaust. Of course, this adds different types of challenges to the game. For instance, complex weather like nuclear rain storms, and hordes of wasteland dwelling humans. The player’s goal is to not only help their city survive but thrive.

The Distant Places DLC is introducing a whole host of new content to the game. From brand new territories to 12 narrative-driven expeditions, exotic new foods and more. Players can look forward to experiencing all that these new lands have to offer to them. Obviously, these distant lands have a great deal to teach from new buildings, to new technologies, and more. So, board the balloon and take a look at the trailer.

Endzone – A World Apart: Distant Places is now available on PlayStation 5 and Xbox Series X|S for $8.99. The game is also available on PC via Steam. So, are you ready to travel?

Way of the Hunter Reveals All With New Explanation Trailers