The Outlast Trials Shows Behind the Scenes With Documentary Coming

Right now, Outlast fans are anxiously waiting for solid news on the upcoming game, The Outlast Trials. It is meant to come out this year, but who knows? In the meantime, the developer Red Barrels is releasing behind the scenes videos exploring what is making their new game special.

Red Barrels is calling their video series “Trials” and released Trials #5 a few days ago. Each video explores something different, almost like a bunch of special features on a movie. This one explore psychology and what makes being afraid so exciting for horror fans. 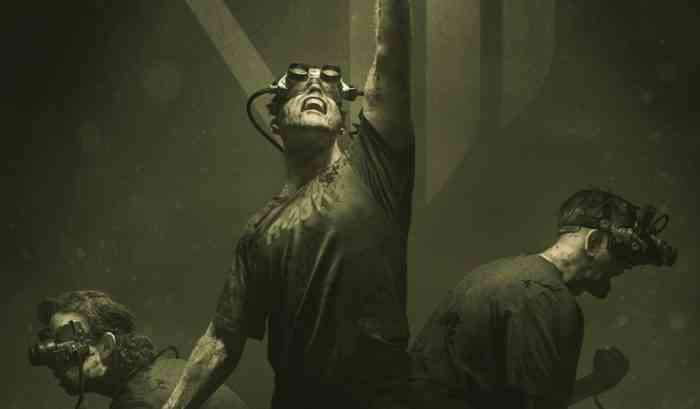 Jump scares are tricks that can make players yelp or drop their controller, but they are fleeting moments of terror. The fear that the developers want you to experience in The Outlast Trials will stick with you. They want to scare you with things unseen, with things just around the corner.

There are a couple of psychiatrists and scholars explaining to viewers what happens to our bodies when we experience fear, but we also get some sneaky looks at the gameplay. It looks like players will be far more capable of defending themselves than in previous games. Using improvised mines and throwables, it appears that The Outlast Trials will be offering ways of fighting back against the terrifying people stalking you.

The Outlast Trials will supposedly be coming out this year for PC. The documentary from Red Barrels will likely be comprised of the different Trials they have been releasing every few months.

Are you going to be playing The Outlast Trials? Let us know in the comments below.