Two heroes equal two different genres. Swap a hero and change the way you play. Today Baykal Arts is happy to announce the upcoming of their genre blending hack-and-slash game, Ashen Knights: Foreshadow. A press release provides some more details about the game. Additionally, the release provides insights from lead game designer at Baykal Arts, Deniz. Furthermore a reveal trailer, from last week, gives players a glimpse of what they can expect from the game. 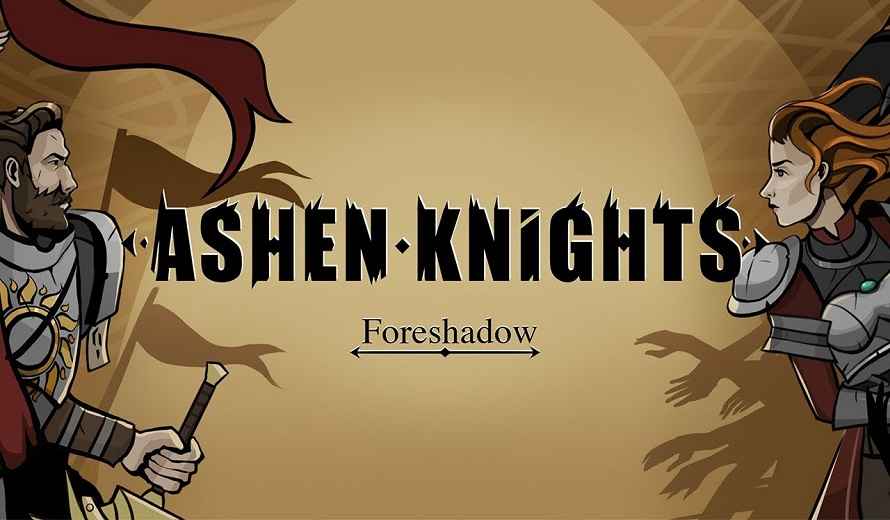 “Ashen Knights is an authentic combination of two complementary gameplays: souls-like and hack’n’slash. Our goal is to make sure that whoever plays this game never gets tired of the same repetitive gameplay. The moment boredom starts looming over the horizon is the very moment we change the genre.” Says Deniz in the press release.

Ashen Knights introduces players to a world that is being consumed by evil. Humans either fight or die daily. An order known as the Ashen Knights has vowed to serve and protect humanity. In a world of darkness, every choice has consequences. Players will choose to play as two different heroes in Ashen Knights, each carrying a different style of gameplay. Face off against hordes of foes and dispatch them with a sweeping slash, or face off against a terrifying monster ten times stronger than you. Either way feel the adrenaline of fast paced combat, or the tension of souls-like challenges.

Ashen Knights: Foreshadow will be released on PC via Steam. Currently players can wish list the game on Steam. The full game is releasing sometime in 2023. So, will you become an Ashen Knight?