Rumors of My Demise…

Fans of the free-to-play extreme sports game Roller Champions had a bit of a scare today. Apparently, an anonymous source told Giant Bomb’s Jeff Grubb that the game was being cancelled. With Grubb’s credibility and the amount of people following him, a lot of people believed this. Thankfully for players, this was not true.

Grubb’s tweet declaring Roller Champions’ cancellation has been removed, but it was not without notice. The developers had to release a statement putting these rumors to rest. Ubisoft has cancelled the development of several games, according to a recent financial earnings call. These cancelled games include a Splinter Cell VR and Ghost Recon game. 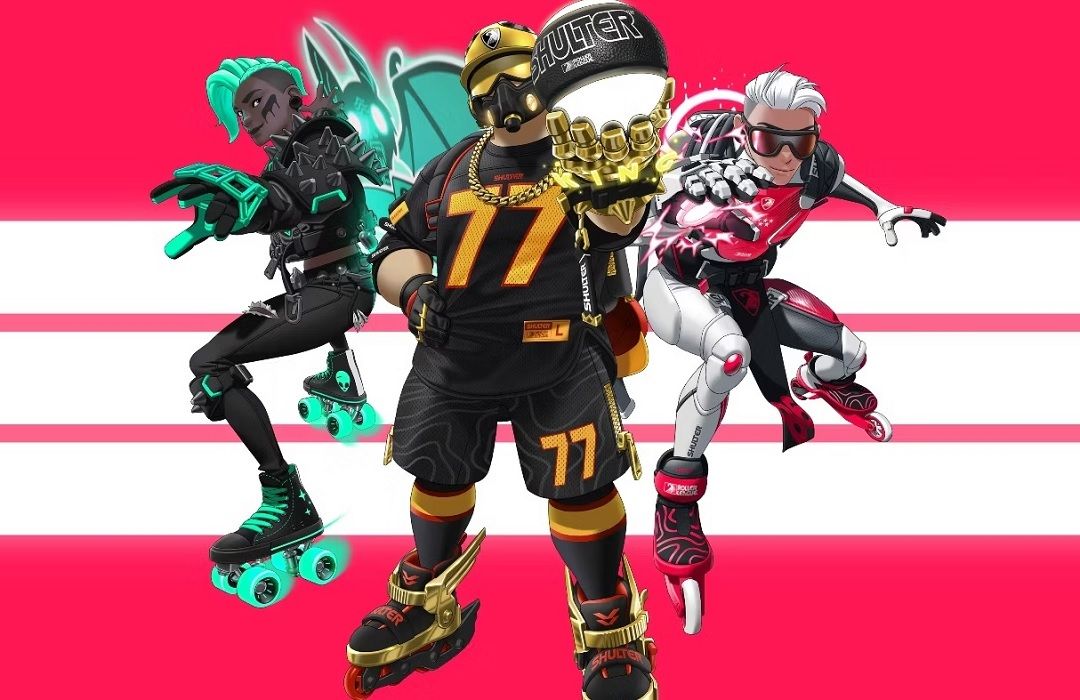 A company as big as Ubisoft has many projects going at once. Not all of them see the light of day and some of them just don’t turn out as successful as they hoped.

Hello Champions! Let’s clear it out of the way first, Roller Champions isn’t getting cancelled, and Ubisoft fully supports it.

You can rest assured we’ll keep you updated as we roll forward.

There are some things that the developers are taking a little more slowly though. The current season Disco Fever will be extended. This is to implement some more changes and fixes before moving on to the next big update. One of these changes will include a cross-invite system, so friends on different platforms can play together.

Roller Champions is free-to-play on PC, PS4, Xbox One, and Nintendo Switch.

Do you think Roller Champions will be successful in the long run? Let us know in the comments below.

Sands of Time Remake Preorders Have Been Refunded
Next
Importance Of Background Music At Gambling Establishments
Previous
Crowns and Pawns: Kingdom Of Deceit Celebrates Success With Trailer