Ubisoft Confirmed That the Settlers Is Shelved Despite Close Release Date

Ubisoft has had a lot of projects with a lot of unknown release windows lately. One has been Skulls&Bones, which Ubisoft has reassured future players that will be released this year. When it’s still vague on when, possibly in April 2022 or later in the year. 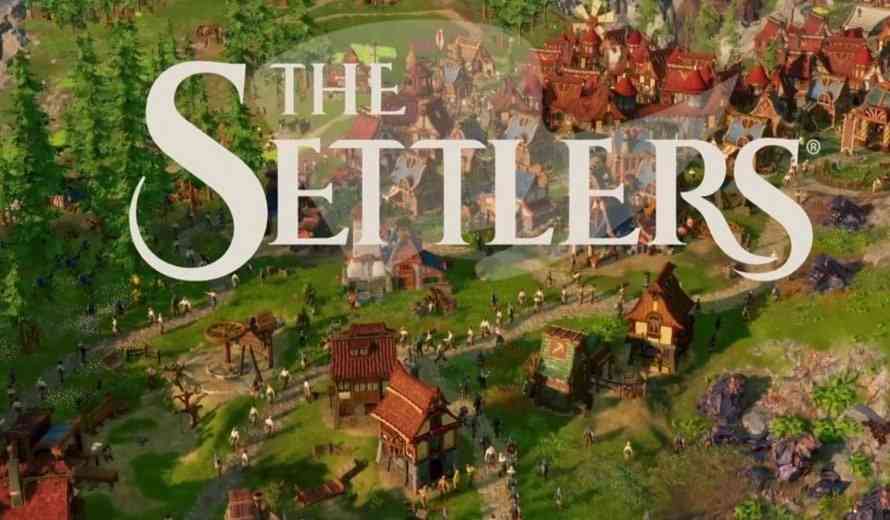 Ubisoft has released this statement on how they see the game and the closed beta test:

“The recent Closed Beta was a great opportunity for all participating players to share valuable feedback regarding the current state of the game, and we’d like to thank you for your involvement. As we went through this feedback, it became clear to our team that the quality wasn’t yet in line with the team’s vision. Therefore, we took the decision to postpone the launch of the game to a later date.

The additional time will be used to further improve the game and push quality as our main priority for all our players. We will keep you updated in due time and give you more details on the next milestones for The Settlers.”

The next possible release date is unknown, and this may mean that there will not be a release of the Settlers this year, if at all. This is, however, not surprising as it could be: Ubisoft for the past year has been getting a bleed out of employees, and has had an ongoing disagreement of management and employees against one another. So while it may be an issue of quality, it may also be an issue of having enough labor force to release the game on time.

When we will see the Settlers will depend on a lot of factors. For now, stay tuned!