Psychonauts 2 physical versions have been spotted on Amazon. Eagle-eyed fans found out through Amazon Germany’s listings that Psychonauts 2: Motherlobe is releasing physically for Xbox consoles and PS4 on September 27th.

This is very good news for Psychonauts 2 fans. After all, there has been no physical retail launch for the game. The game also took its sweet time before being available in the market. Devs eventually released the game digitally to the gaming public last August. At the time, the game was optimized for Xbox Series X/S. The Mac and Linux versions followed just this May. 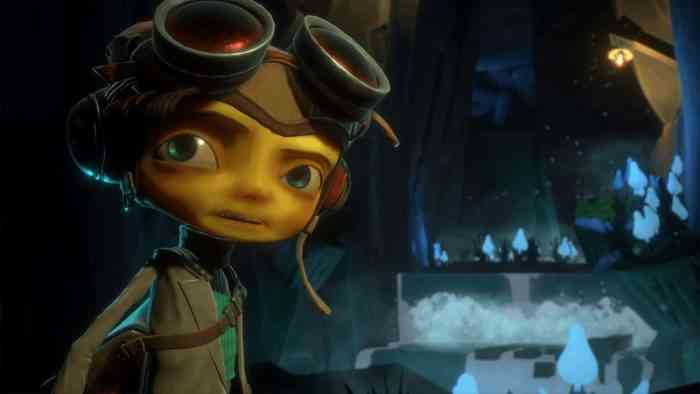 Developer Double Fine is now hard at work at multiple new projects. In fact, they have the studio split up on different assignments. “The studio is already splitting up into various teams and starting different projects that we think you will enjoy,” devs sad last December. “We like experimentation here at Double Fine.”

“There was a period at the end of Psychonauts 2 where we had all hands on deck to finish the game,” Schafer continued. “But we are definitely going back to multiple projects afterward.”

At the moment, it remains unclear what these new projects are going to be. However, Double Fine boss Tim Schafer did previously reveal that the studio is planning to come up with something original and “completely surprising.” “Every game is a chance to explore new ideas, new visual styles or gameplay, emotions, and more,” devs added.

Microsoft acquired the studio in 2019. Since then, Double Fine has “been trusted to handle the creative side completely.” “We have been given so much creative freedom now,” Schafer said. “Nobody has probed Psychonauts to second-guess our decisions or anything like that.”

They had access to the resources but were pretty much left to their own devices. “That has been great,” he continued. “Microsoft has lived up to their word as far as what they said before the acquisition.”