Prime Matter is a video game publisher that works with various developers. Smilegate is a popular video game developer that worked on Lost Ark Online and has continued work on Crossfire, one of its most popular games. The two companies came together to release Crossfire: Legion, a real-time strategy game, into early access. The companies have now released a major update for the game that introduces a ton of new content. Interested fans can purchase the game for $29.99USD here. 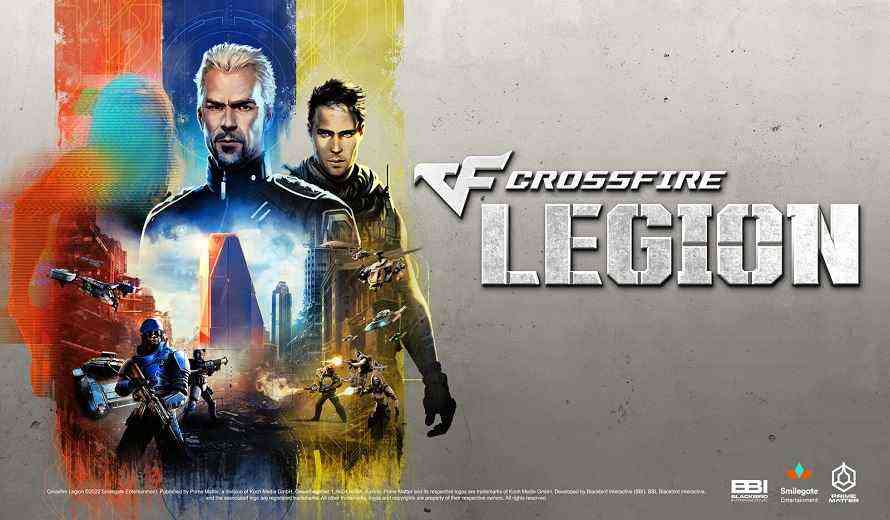 Players will now have access to Campaign Act II as the mission goes on. Players can now engage in four new missions that include new locations and story elements. Furthermore, the developers have introduces the Battlelines game mode and Badlands payload map.

In Battlelines, players can engage in combat where the focus is on army composition instead of micromanaging units. The game mode is macro-focused and allows players to place units strategically to fight towards the enemy’s base. In Badlands, players must navigate through thick foliage and jungle terrain to secure the payload. Other elements that were introduces include game economy adjusting and hotkey mapping.

What are your thoughts on Crossfire: Legion? Are you interested in the game? Have you tried it since its release? Will you be trying it out? What do you think about the update? Which aspect of the update are you most interested in? Let us know in the comments below or on Twitter and Facebook.