Welcome to your farm. A top a mountain of constant change, no farm can last forever so prepare for the all encompassing mists. Today solo developer Moonroof Studios is happy to announce that their farming roguelike, Moondrop, is entering Steam Early Access on August 12th. A press release provides details about the game. Additionally, an early access trailer gives players a first look at the game itself. 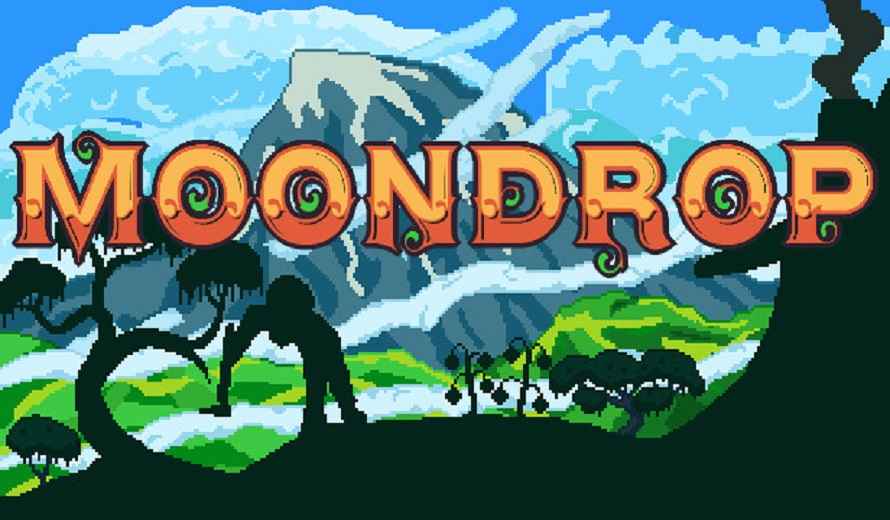 Moondrop introduces players to a farm upon a mountain. It is the players job to make sure this farm thrives and succeeds. However, the catch is that the mountain is ever-changing. Featuring a mist that descends upon the mountain nightly that changes the terrain, players will need to worry about the placement of their crops. Of course, this is where strategy comes into play. Holding off the mists and helping the farm survive becomes the player’s prime objective. Thinking strategically you will carefully position crops for maximum growth while avoiding teleporting cannibalistic plants that appear around the farm.

Importantly, no farm lasts forever. Even the most skilled farmer will eventually succumb to the mists. Yet, this is all a part of the learning. As you play and lose farms you can rebuild a village to unlock more new upgrades, perks, and magic items for the next run. With persistence, skill and a little luck, eventually you may make it to the top of the mountain and uncover its secrets.

Moondrop is releasing for PC via Steam Early Access on August 12th, 2022. So, are you excited to get farming? What do you think about this mixing of genres?