Grounded Is Getting a Full Launch in September

Grounded Is Finally Getting a Full Release

Grounded has been an Early Access game since 2020. Still, this has not stopped it from getting some serious success in the gaming market. In fact, it had 10 million players just this February. This is a big number of fans who are waiting for the game’s full release. Thankfully, devs have finally confirmed when that is happening.

Devs have confirmed that Grounded’s 1.0 release date will be on September 27th.  Adam Brennecke, who is the game’s game director, officially shared the news to the gaming public on social media. The news coincides with the game’s two year anniversary. 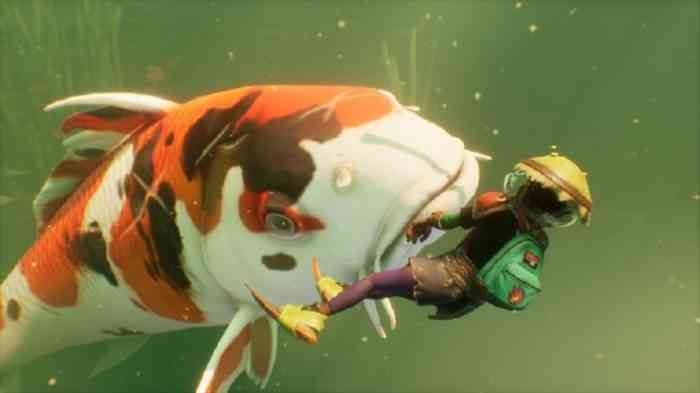 “Today marks two years for Grounded!” Brennecke wrote. “We love you all and are thankful to share this journey with you.”

Furthermore, Brennecke has informed fans that September’s 1.0 release is probably the game’s “biggest update ever.” At launch, fans will be getting a “full story, a lot of surprises and a lot of mysteries.” All of these will reportedly “fully uncover” how players can get themselves out of the mess that they are in. Plus, fans can do all of this with the game’s crossplay feature between PC and Xbox consoles.

Grounded’s Home Stretch update will seemingly lay the groundwork for when the game fully launches later this year. The update is bringing a cookery building. This structure will house the game’s meal system. There will also be a pet gnat, a weapon upgrade system, and an overhauling of the armor.

Interestingly, devs also added that “a secret feature” is part of the update. They just cannot provide more information about it yet since they do not think it is ready for a reveal at the moment.

Amnesia: The Bunker Set to Terrify in May
Next
MultiVersus Devs Are Nerfing Bugs Bunny
Previous
Goat Simulator 3 Release Date Has Been Revealed