Action RPG Etheria: Restart Will Launch On PC In 2023

Action RPG Etheria: Restart Will Launch On PC In 2023

XD Entertainment Ltd. is a video game company with extensive experience in the industry. In the past, the company was responsible for the release of Tap Tap, the largest mobile game platformer along with other titles such as Ragnarok Mobile MMORPG and Girls Frontline. XD Entertainment has announced that Etheria: Restart, its turn-based action RPG, will release sometime in 2023 on PC via Steam. Interested fans can wish-list the game on Steam here.

In the minute-long trailer, fans are serenaded to some rock music as they are introduced to characters and enemies. The trailer gives players a first look at the design and look of characters such as Dinah, Mashiah, Suekko and more. Furthermore, fans are given a look at the environment and modern look of the world. 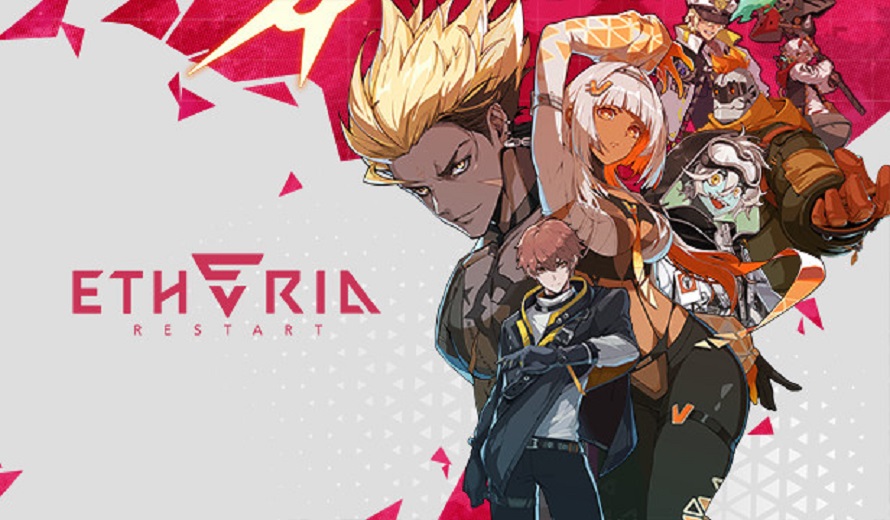 Players will be thrown into Etheria, a virtual world that was created by humans to escape, free their minds and start a new life. Etheria is a beautiful place with skyscrapers, business districts and a ton of entertainment. However, there are some enemies and players must go from battle to battle alongside Soul-Priest Animus Allies.

In Etheria: Restart, players will engage in tactical RPG combat. Aminuses are considered as the virtual beings who have been awakened to save the city. Additionally, players must collect character cards to build their teams, improve their skills and fight against various enemies. Players must venture through the city to uncover many mysteries, secrets and meet characters. The vast city, built on data and memory, is awaiting players’ arrival.

What are your thoughts on Etheria: Restart? Are you interested in its release? What do you think about the Steam trailer? Do you enjoy turn-based action games? Let us know in the comments below or on Twitter and Facebook.